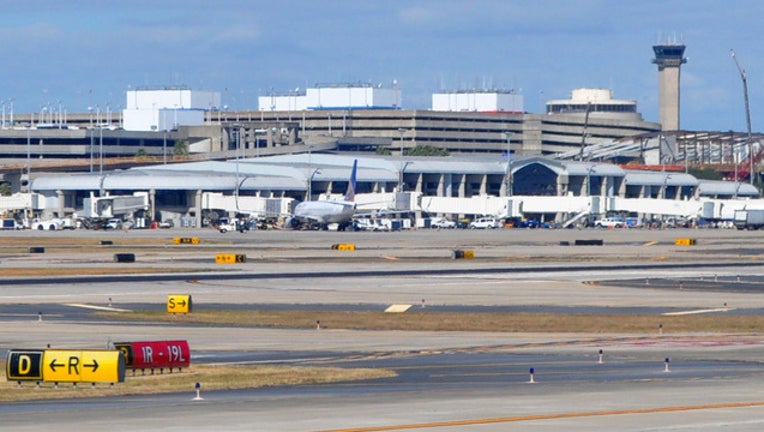 TAMPA (FOX 13) - Construction continues at Tampa International Airport, and now some of the new restaurants are ready to start hiring.

Airport concessionaires are holding a job fair Wednesday to fill 300 positions at restaurants that are scheduled to open in the next few months.

In all, 69 new shops and restaurants are coming to TIA as part of the overhaul and expansion there.

The job fair is from 10 a.m. until 4 p.m. at the TPA boardroom, which is on the third floor near the shuttle to Airside A.