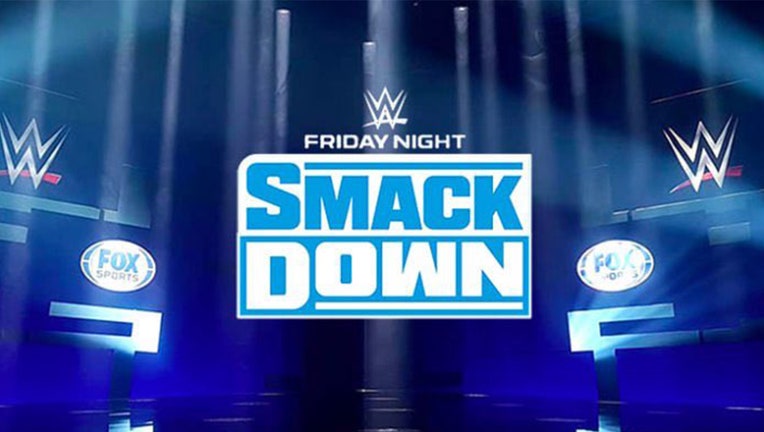 TAMPA, Fla. - With the WWE returning to the road to host its shows in front of a live audience, one of those stops will be Tampa, the organization announced Friday.

Friday Night SmackDown will take place on August 6 at Amalie Arena. Presale tickets will go on sale on June 10, and tickets will go on sale to the general public on June 11 through Ticketmaster. It will be WWE's first return in front of fans in Tampa since WrestleMania 37 was held at Raymond James Stadium. The main event was WWE's first in-person event since the pandemic began.

The pro-wrestling organization announced the return of live audiences last week, starting with a stop in Houston, meaning WWE’s superstars will officially leave the ThunderDome at the Yuengling Center in Tampa to perform in front of fans while traveling across the U.S.

On the heels of WrestleMania 37, held at Raymond James Stadium, WWE moved its ThunderDome headquarters into the Yuengling Center, where fans can have a virtual seat during shows. WrestleMania was the first in-person WWE event since the pandemic began.

Also on Friday, the WWE said its pay-per-view SummerSlam will be held on Saturday, August 21. A location has not been announced.