The Hyperloop bullet train would be a completely enclosed pod that travels through a series of tubes, reaching max speeds of 750 miles per hour, according to Hyperloop TT.

But leaders with the Tampa Bay Area Regional Transit Authority (TBARTA) are still trying to decide whether this is even something they want to consider.

Chief Operations Officer Andrea La Mendola told FOX 13 a feasibility study would cost north of $1 million and Hyperloop TT would likely foot half of the bill.

There’s a lot of government red tape but after the study, if the initiative were to get the green light, Hyperloop says they could build the tunnel from St. Pete to Tampa in five years. 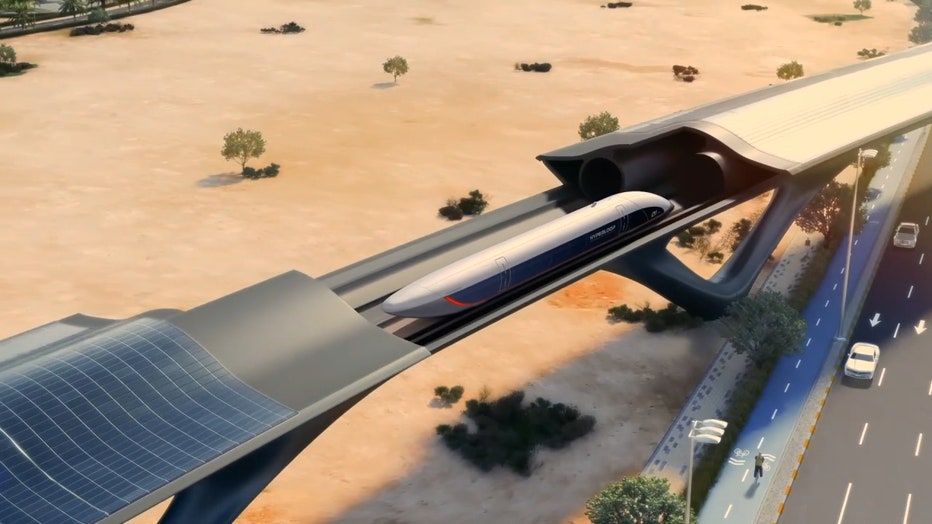 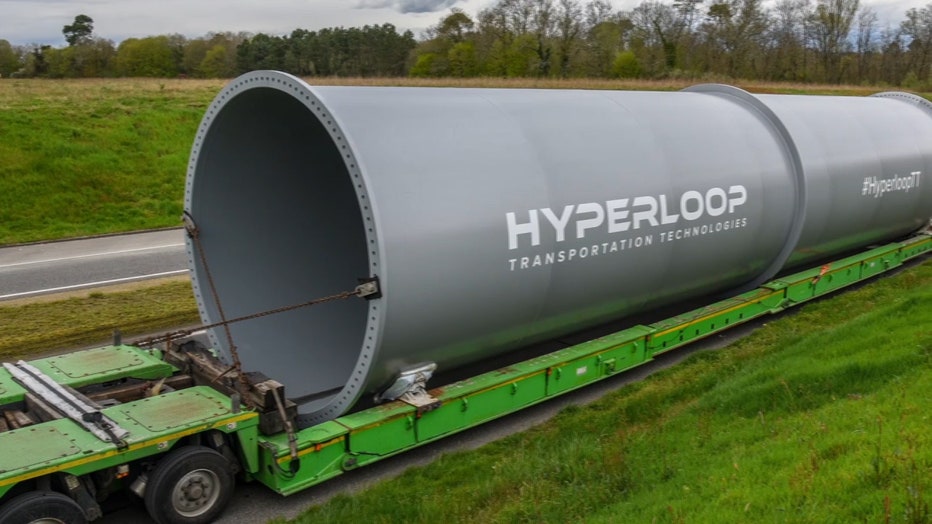 The Hyperloop uses magnetic levitation to run its hyper-fast trains. Hyperloop TT says its system is faster and greener than any other form of transit. The trains would be powered by renewable energy sources like solar panels and, unlike cars, planes or trains, Hyperloop TT says their transportation system creates zero emissions.

The company hopes to be able to provide a faster, cheaper, and cleaner way to cross the state, and perhaps, one day, the country.

The system would roll out in three phases, first connecting Tampa and St. Pete, then St. Pete and Bradenton, and by phase three, all the way down to Naples and across the state to Fort Lauderdale and Miami. 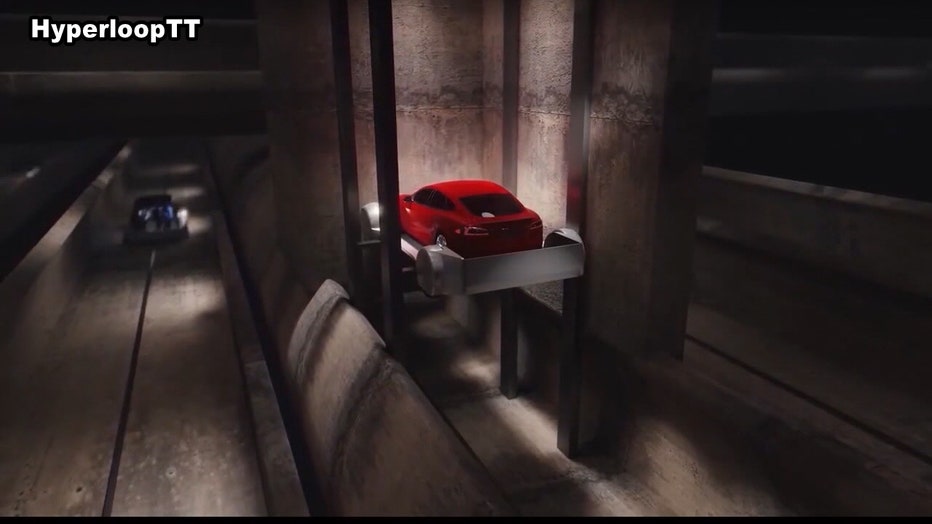 There are several companies, including the Virgin Group, racing to get the first Hyperloop system up and running. Hyperloop TT says its built test tracks in Europe and the UAE and is conducting a feasibility study in the Great Lakes region.

Virgin Hyperloop One has also pitched a Hyperloop system that would connect Orlando and Miami.

TBARTA voted to send Friday’s proposal to the state level where the Florida Department of Transportation would decide if a study would be feasible.