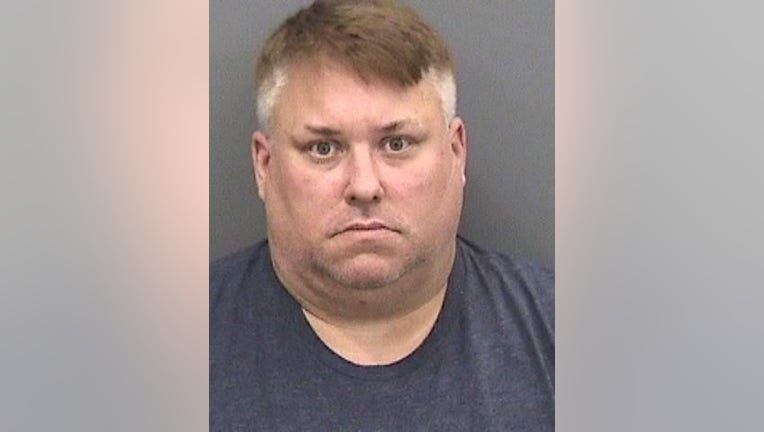 TAMPA, Fla. - Hillsborough County deputies say the caretaker of a 96-year-old stole tens of thousands of dollars from the victim.

Investigators arrested 45-year-old Chad Johnson on Thursday, saying he cashed checks he wrote for himself using the victim's account between September and November.

They said Johnson also made numerous purchases using the victim's credit cards, adding that the victim didn't authorize any of those transactions.

During the investigation, detectives said they learned Johnson defrauded the victim of more than $46,000. He was arrested on charges of exploiting an elderly person and grand theft.

"It is despicable what this suspect did. Scamming an individual that is part of one of our most vulnerable communities is a disgusting act and one that is not tolerated here at the Hillsborough County Sheriff's Office," Sheriff Chad Chronister said in a statement. "I applaud the great detective work of our Economic Crimes Section to get this suspect off of our streets and behind bars."