"Listen, were there mistakes made in this particular case? Mistakes were made, but it’s the reason for those mistakes that is so crucial and so important," explained Escobar.

Earlier this week, Dugan held a press conference to announce Bradford’s suspension and arrest. The 38-year old is accused of tampering with evidence involving a photo pack.

The chief says Bradford made a procedural mistake, was told about it, and then tried to fix it.

"They have to be consistent. You can’t have visible tattoos, earrings things of that nature. It appears that during the viewing of this photo array she failed to cover up some earrings. She then goes into the system and blacks out the earrings and places it into evidence. That’s how we come up with tampering with evidence," explained Dugan explained.

Escobar says Bradford was promoted to detective in September and was quickly handed an attempted murder investigation. 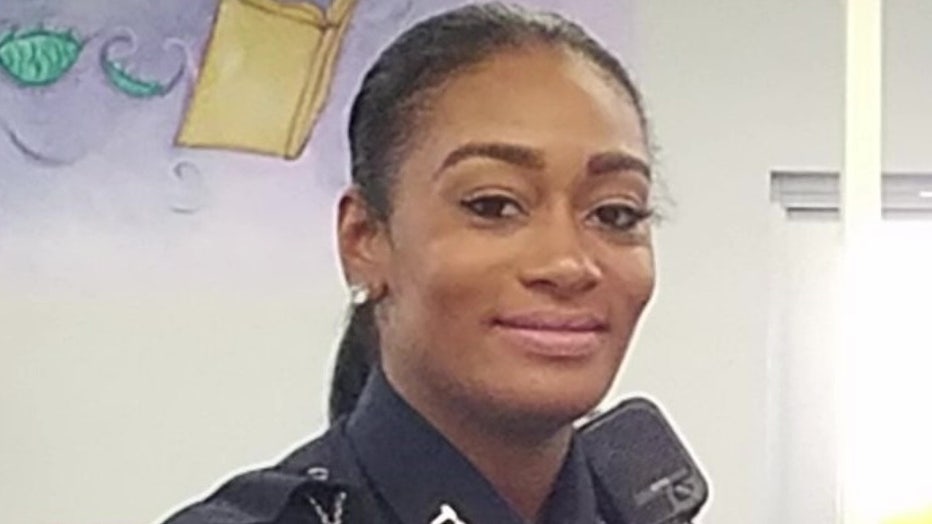 He blames Bradford's mistakes on the lack of training at TPD and the toxic culture of fear and intimidation.

"You have to come into the office and face the chaos that is so rampant, that six officers, six detectives left the unit," Escobar said.

Escobar has had his battles with TPD and has taken them to task. For instance, in the Adam York case, the TPD officer was fired and accused of sexual battery. Later charges were dropped, and Escobar called the TPD investigation atrocious and embarrassing. York called it a slap in the face.

"This is never going away," said a tearful York. 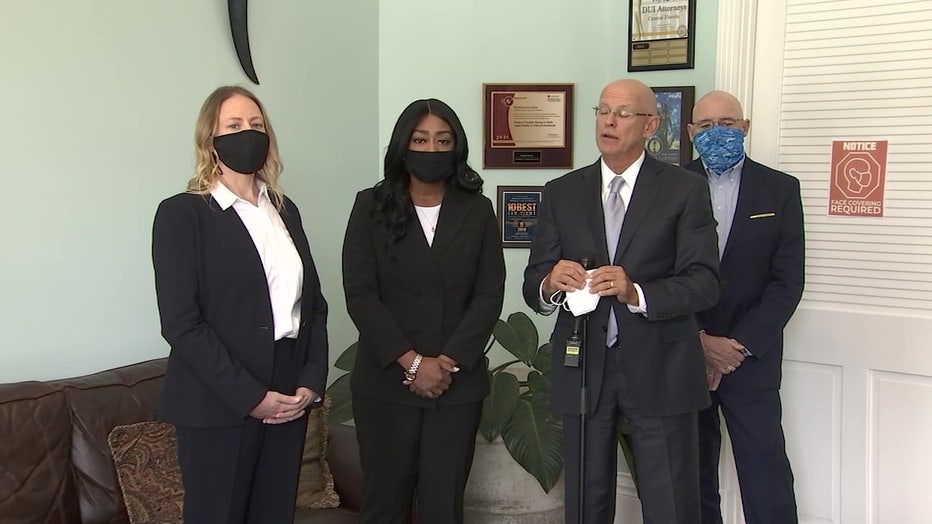 Now Escobar expects the same outcome in the Bradford case, but even if he helps clears her name, the damage, he says has already been done.

"Nothing is ever going to help her hurt and her reputation will always be tarnished no matter what," explained Escobar.