TAMPA, Fla. - Brittany Garner remembers it like yesterday. It was the moment her life changed forever.

But something stopped her. Instead of ending her life, Brittany surrendered and asked for help.

"There's no real words to describe it. I tried to control all of my addictions for so long. I thought I had it under control," said Brittany. "For a long time it was fun, until it wasn't anymore. It got worse." 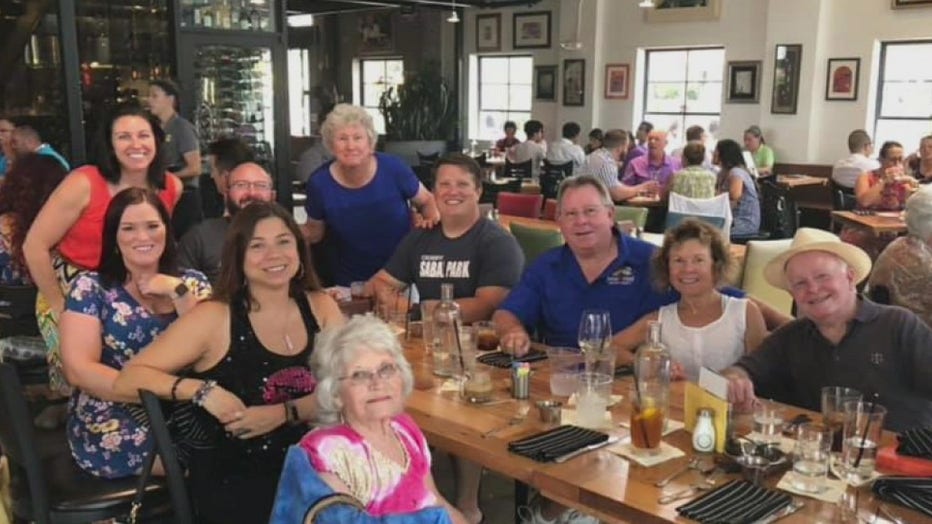 It took Brittany nearly a decade to get and stay sober. She hasn't had a drink or drug since May 25, 2016. Today, shares her story with other recovering addicts and conveys her message of hope through The Phoenix, a national non-profit organization helping to redefine sobriety .

"Whenever I can work with individuals, help people that are struggling and share the message of hope is where I belong," she said.

Brittany now runs the Phoenix Florida-Tampa chapter. She describes it as an active sober community. They workout together, box and paddleboard, do yoga and meditation, art and dance.

They've even found ways to have fun while social distancing, and when they can't meet in-person, The Phoenix offers meetings online.

"It's the fact that you're around a group of sober individuals also trying to be a better version of themselves. We work to break down stigma. We wear sober shirts and we are proud to be in recovery," Brittany said.

Although her path to sobriety brought her near-death, Brittany does not regret her past  because it's shaped her into the woman she is today.

"I get to have the privilege of living two lives in one lifetime and share the message that addiction doesn't discriminate," said Brittany. "We can recover and we do recover and we get to do that together."