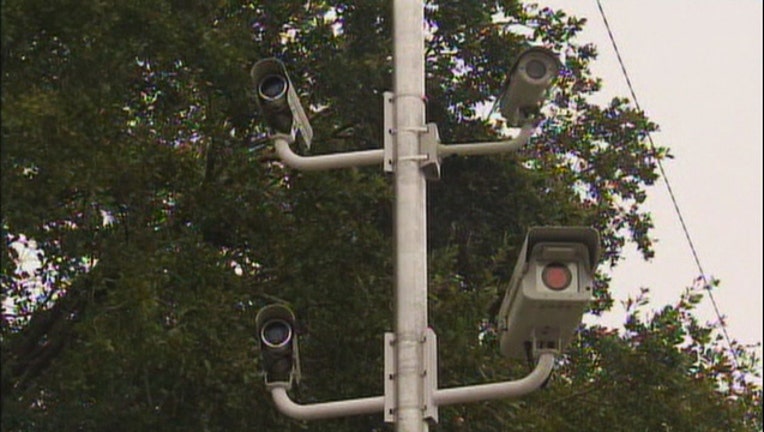 A lawsuit filed in August by a group of Florida lawyers against the City of Tampa, and the private for-profit merchant the city uses to review the video and issue tickets, could be the end red light cameras.  The suit argues the program violates state law and aims for all tickets issued to be declared void.

Tampa started the program November 2011. The city has collected $11.4 million in revenue. Of that about $7 million has gone to American Traffic Solutions.

Red light cameras have been a hot button issue ever since. They're used in many parts of the Bay Area including Hillsborough, Pinellas and Pasco Counties.

Tampa police argue these cameras are saving lives because drivers are more cautious around dangerous intersections.

City Council is also discussing stormwater assessment fees.  It's considering whether to increase the existing fee from $36 a year to $82 for a medium-size home.

If approved, that money would help the city sweep the streets and clean drains more frequently.

In October, the council will consider a second more contentious proposal that would create a second stormwater improvement assessment to pay for $251 million in new projects designed to increase the capacity of the city’s drainage network.

The improvement fee, if created, would eventually increase to $98 a year for medium-sized house, but would not go into effect until the city's 2017 budget year.