TAMPA, Fla. - A turbulent week for Southwest Airlines left thousands of passengers stranded for days at airports across the country and now some are demanding the company pay up.

"We recognize times have been tough because of COVID, but people are wanting to travel and we still need to be taken care of when things go wrong," Southwest passenger Matt West said.

Monday, Southwest had to halt flights due to a weather data outage. Then Tuesday, a reservation-computer issue led to more than 500 flight cancellations and nearly 1,000 delays.

"It was extremely miserable. It just seemed to me like they had no plans," Southwest passenger Tim O'Connor said.

Tampa couple Linda and Tim O'Connor spent the last week in Lake Tahoe. They were supposed to fly home to Tampa from Reno Tuesday afternoon but didn't get home until around midnight Thursday. 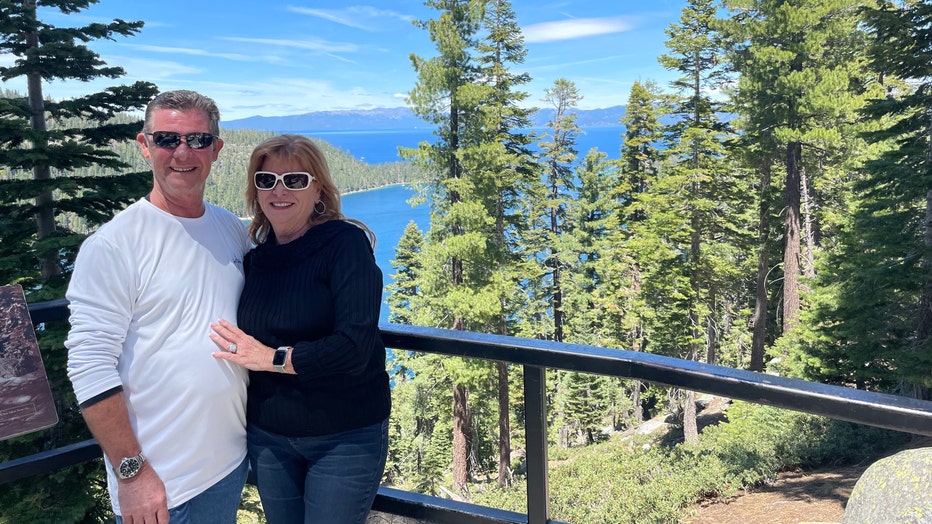 "The disappointing thing was we were S.O.L. We were on our own. Our group of 12. We all split off. We all went in different directions and figured out what we could do to get home," Linda O'Connor said.

After two nights in hotels, the O'Connors flew from Reno to Denver to Boise to Chicago then finally home to Tampa.

"We got no vouchers for meals, no nothing, so that was very disappointing," Linda O'Connor said. 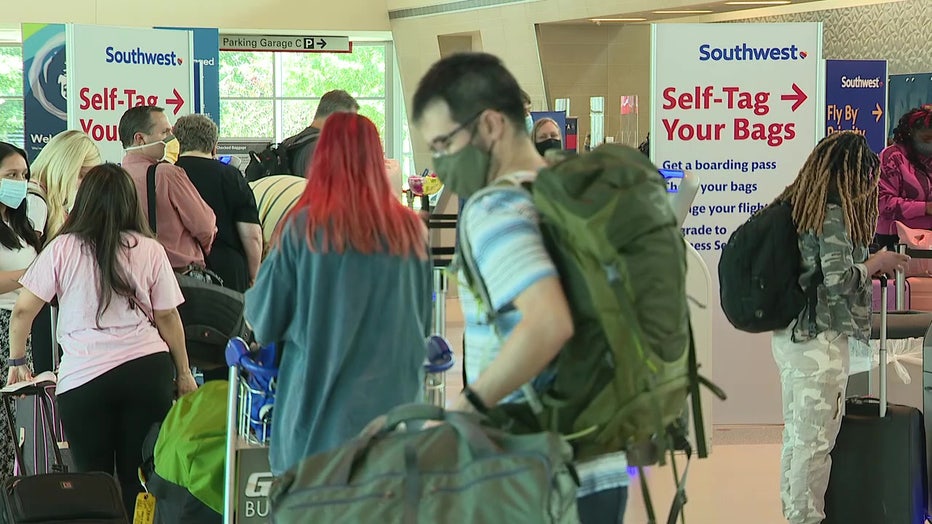 Because they didn't change planes on their final flight home, the O’Connors were stuck on the same plane for more than 13 hours.

"We could not get off. We lived on little tiny cups of water and little tiny packets of mixed nuts. We had to live on that all day long," Tim O'Connor stated.

After two days, five airports and waiting on hold for more than four hours, the O'Connors estimate they spent more than $800 in unexpected expenses. 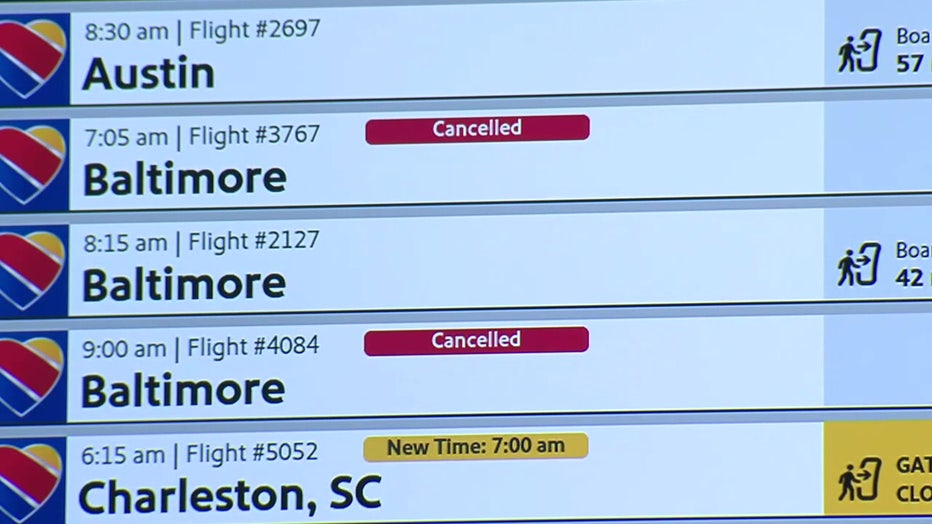 When they got ahold of the airline Friday, they were each offered $200 vouchers, but say it that's not enough. They're still waiting to hear back from the airline to see if they'll get an additional refund.

"I understand some things they are beyond their control at times. They need to be more accommodating for their clients," Linda O'Connor said.