CLEARWATER, Fla. - Saint Petersburg Clearwater International Airport (PIE) is seeing a big post-pandemic boost. The airport says it is on track to beat the number of passengers this year than it had in 2019.

"In June and July of this summer we have added over 50 new flights arriving than we did in 2019, which was our final record-breaking year," said Michele Routh, spokesperson for PIE.

One couple told FOX 13 they split the year between Saint Petersburg and Canada and are thrilled to learn Canadian airline Swoop will be offering service three times a week to Toronto and twice-weekly into Hamilton. 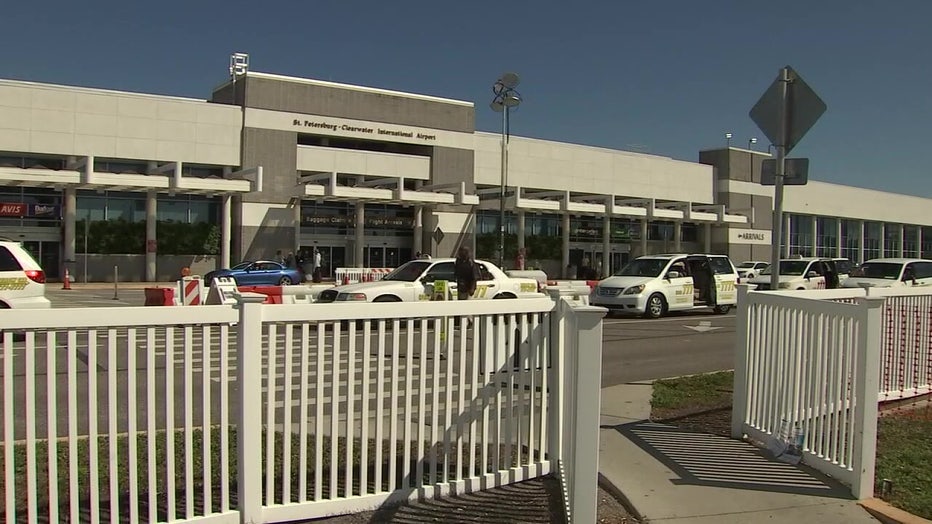 "It would be so much better to fly St. Petersburg than into Tampa and there we would have to cross the border in Detroit," said traveler Kevin Lane.

Nationwide, over Memorial Day weekend, TSA says they saw more travelers than before the March 2020 shutdown and screened more than 7.1 million people.