TAMPA, Fla. - The loud roar of construction equipment and the deafening boom of imploding buildings are just some of the sounds that make up a normal day for employees at P.A.W. Demolition.

"We do trucking, material sales as well as the demolition and all types of demolition," said Richard Wohlfiel, P.A.W. Demolition Company's president.

After more than 30 years in the business, they've been all over the Bay Area and beyond, making a name for themselves in their unique line of work.

"In our industry there's very unique situations that we have to design how the demolition will be done, because there's no plans," said Wohlfiel. "We have to figure our way through that, and we have to use past experience to take on new tasks." 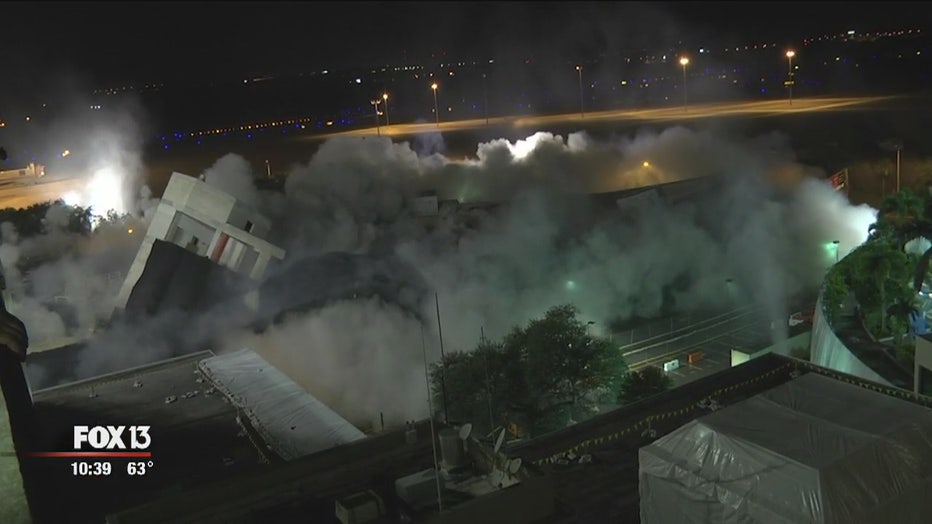 P.A.W. Demolition has dealt with projects all across the Bay Area, the most recent being the demolition of a major parking garage at Tampa International Airport.
However, it's their humble beginnings that garnered them national attention and earned them a spot on the 'World's Greatest,' an ION Network TV series.

"They called us and let us tell them our story of how we started and how we came about, and I guess we fit their model," said Wohlfiel.

While being highlighted on a national television show is an honor, they say it's their passion to serve the community that gets them through each day.

Their dream began over 30 years with one truck and a small family, now blossoming into a company that has left a lasting impact on the Bay Area. 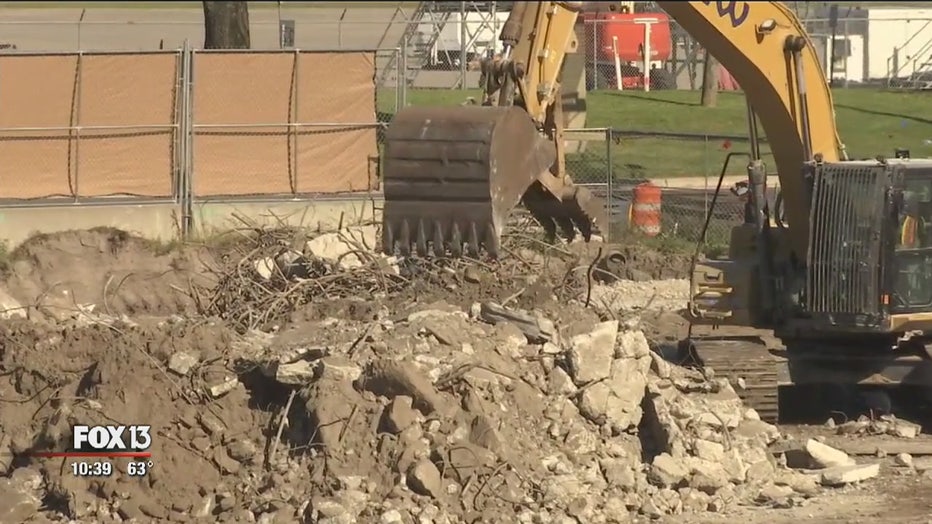 "My parents came to Florida from Ohio and wanted to start a business," said Wohlfiel. "We're greatful."

The episode that featured the company aired last Monday but will be posted on the World's Greatest's website in the near future! 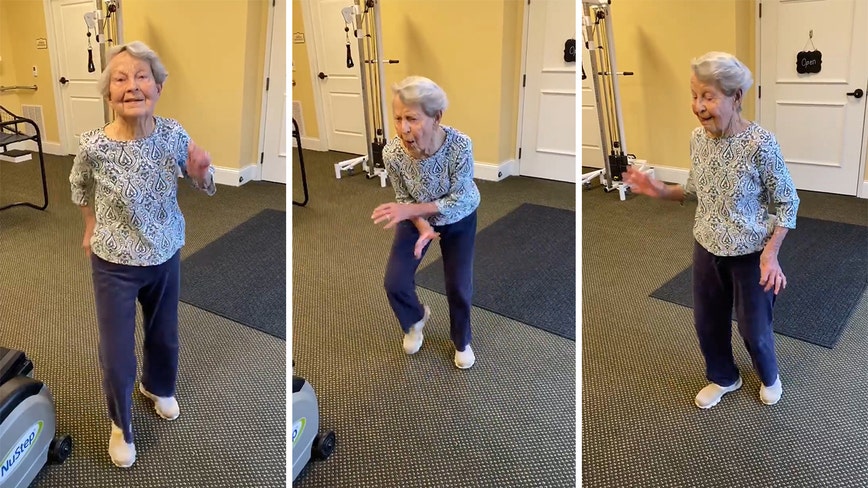 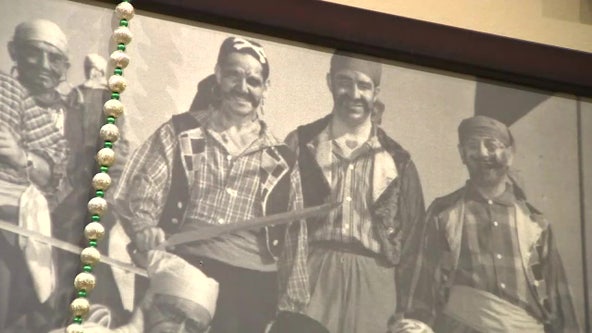 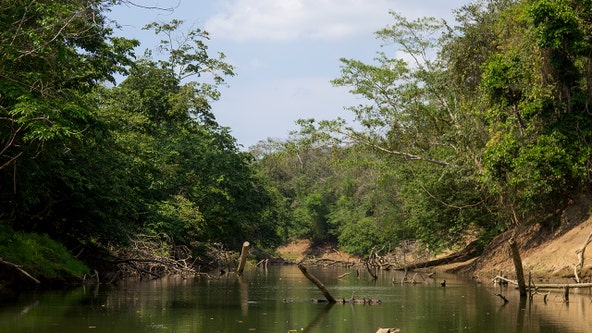 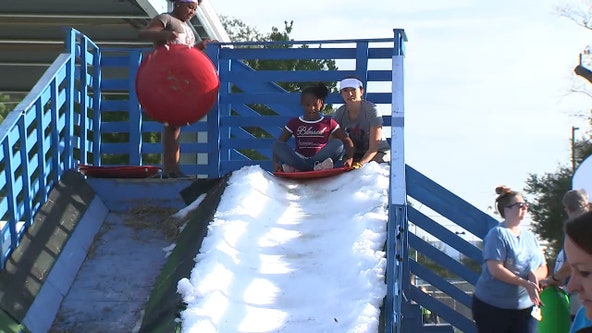