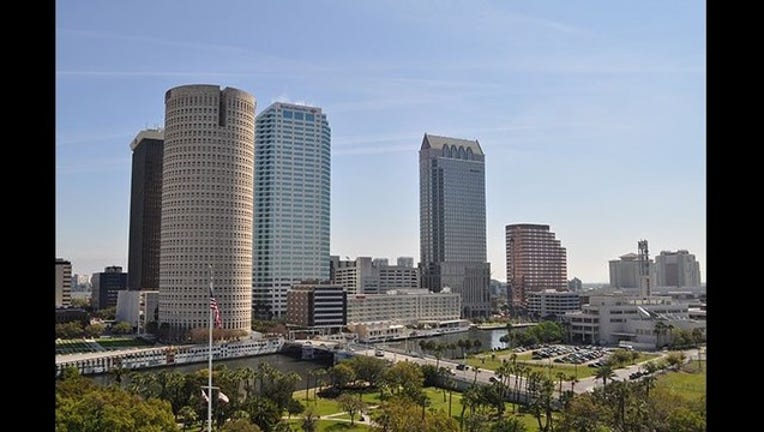 Florida is known for its beautiful beaches, but it's no secret that it's also hot.

Tampa tops the list, earning the title of the nation's sweatiest city. Miami was the runner up, falling as the second sweatiest, and Orlando came in fifth on the list.

Representatives from Honeywell Fans and a team of scientists worked together to compile the list.

The full list of sweaty cities is as follows: