TAMPA, Fla. - If you call 9-1-1 in Tampa you may have to wait a long time for fire and rescue, but there’s a new plan to help fix the problem.

Nowhere is it more evident than at fire station 13 near Busch Gardens, the busiest station in the city and one of the busiest in America. Firefighters and paramedics struggle to keep up with the calls.

"We have a situation that is out of control here in the North Tampa area and the communities that this fire station serves," says Luis Viera, Tampa City Councilman from District 7, which includes North Tampa and New Tampa.

Studies show response times are slower than firefighters would like. They have to travel miles to get to thousands of residents. 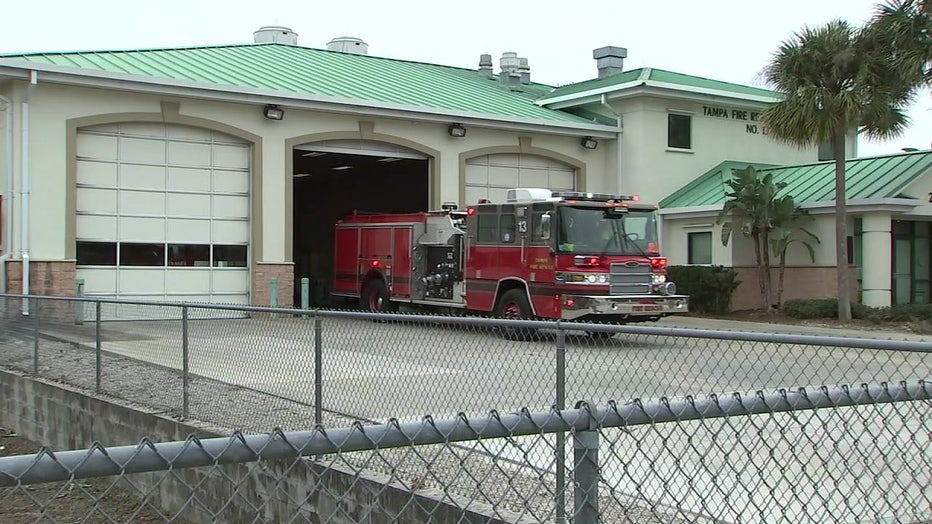 But it doesn’t stop there.

"If anybody drives through downtown, they realize all the cranes in the sky and how much that area has grown. Along with that growth should come the infrastructure for fire and police," said Andrew Carter, vice president of Firefighters Union Local 754.

But the new Water Street development and Channel District, exploding with growth, have no new fire stations.

Viera asked, "How do we build the financial bridge to pay for the fire stations needed?" 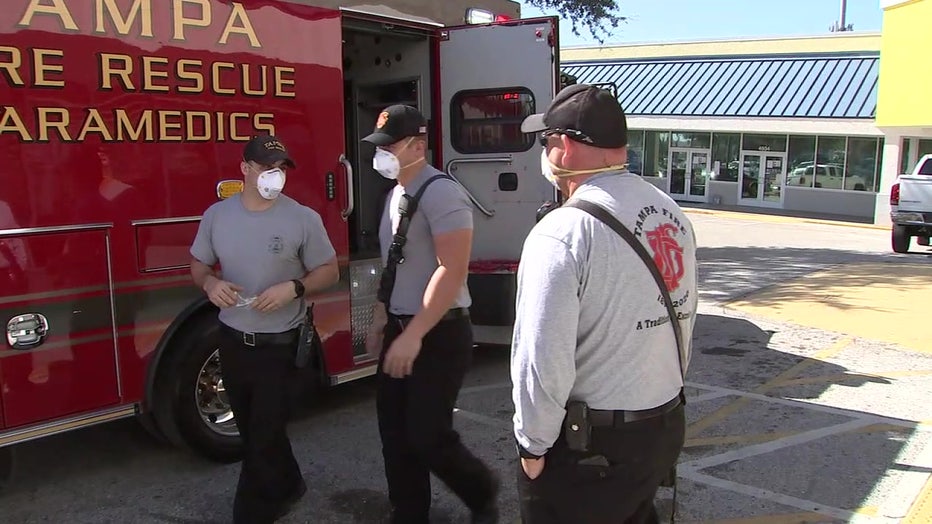 Last year he asked for a public safety master plan. Tampa City Council will get a look at it Thursday. It will be presented by Interim Fire Chief Barbara Tripp.

In the long-term, the plan calls for two new fire stations, one in Channelside and another in North Tampa or New Tampa.

Until a new station can be built, the plan calls for a temporary station in North Tampa within the next 6-12 months. Immediately, station 13 would get an additional fire engine and two additional firefighters.

New fire stations cost millions of dollars. If the city council adopts the master plan, they’ll have to figure out how to pay for it.