TAMPA, Fla. - The city of Tampa’s vision for creating safer streets and eliminating traffic deaths is also bringing the community closer together.

On Saturday, the city of Tampa hosted an 'Unlock the Block' event as a way to get the community involved in its new initiative to eliminate traffic deaths known as 'Vision Zero'.

"The idea is to have an open street concept where the neighborhood can come out and enjoy the street without any cars," Tampa Mayor Jane Castor said.

A portion of North Avenida Republica de Cuba was shut down for the city's ‘Unlock the Block’ event. It's the first of many block parties planned for neighborhoods across the city over the next few months.

"We've got vendors up and down here. Games for the kids so it's bringing the neighborhood together, but also it's a focus on vision zero," Castor said. 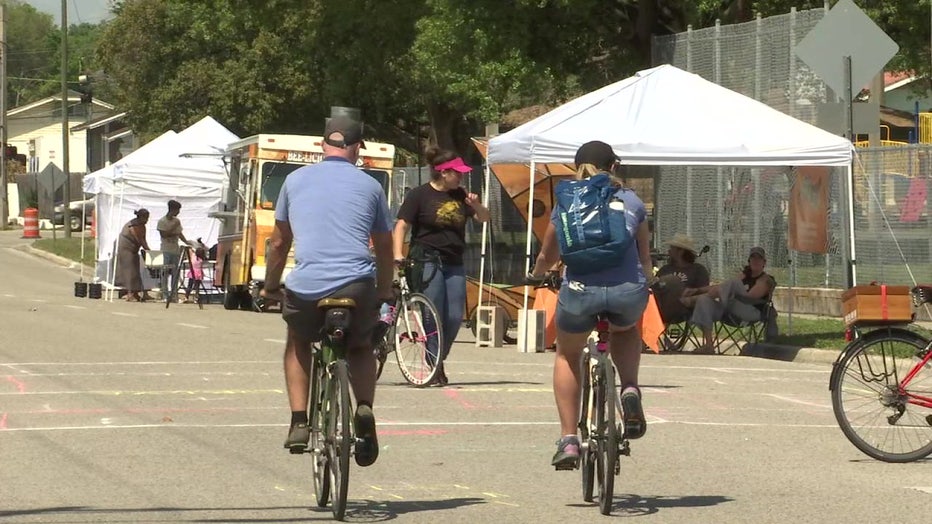 Vision Zero is the city's new initiative to try to eliminate traffic deaths following one of the city's deadliest years on the roads. Last year, Tampa recorded more than 80 traffic deaths, a major increase from the 56 recorded in 2019 and 2020.

"We want the people who use this street regularly who know all the issues that they face. We want to hear all those challenges they have about getting around on it. Their first-hand experience with seeing people speeding down the road or kids trying to cross and not being able to," Vision Zero coordinator Alana Brasier said. 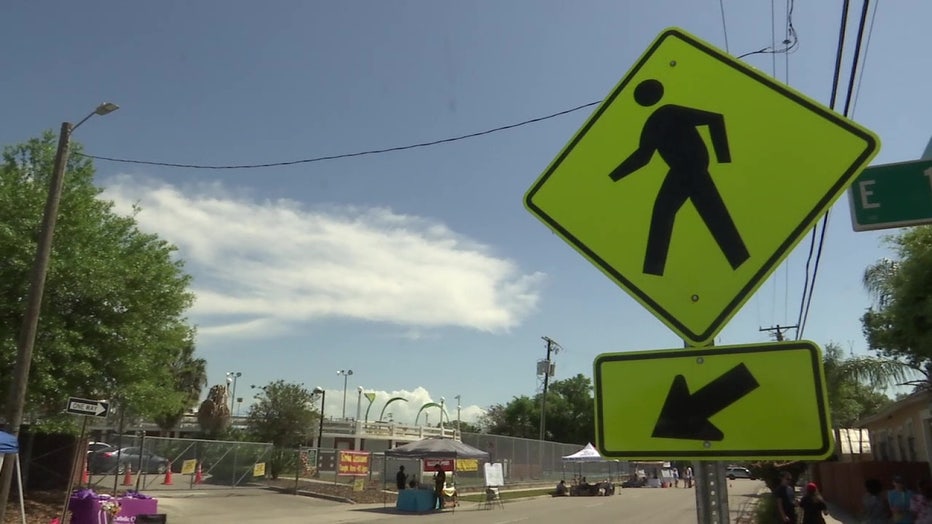 The Vision Zero strategy begins by understanding the community's concerns and priorities, then by collecting and analyzing crash data and identifying trends and lastly by working with the ‘Vision Zero’ task force to come up with and implement solutions.

For example, along 14th Street, changes may include narrowing lanes to slow speeds, creating space for parking and biking or adding a safe cross to Cuscaden Park.

VM Ybor Neighborhood Association President Ivan Rivera says he's happy to see the city focusing in on the area to try and make it safer. 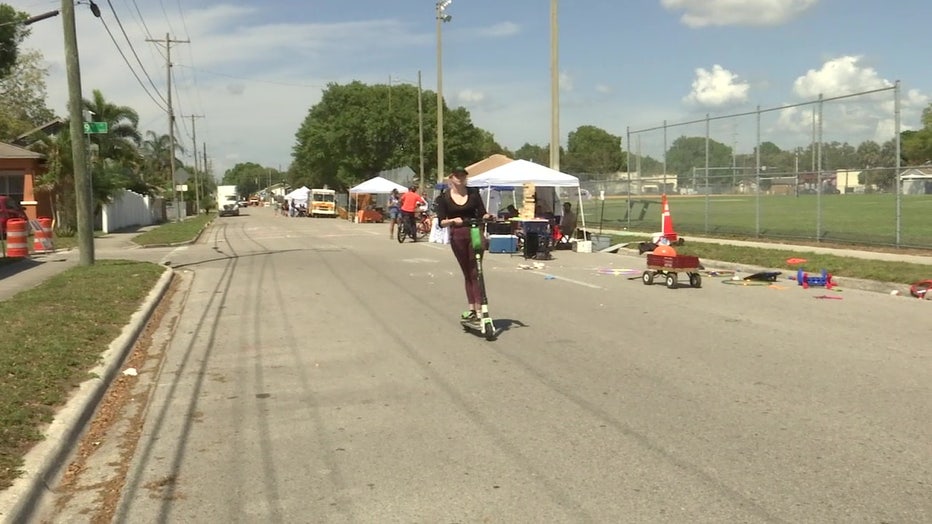 "Being able to have designated parking lanes, make the design on the street and the street markings more clear. All of those things are going to have dramatic impacts on the quality of life for our residents," Rivera stated.

The city is collecting surveys and asking residents for feedback on the traffic needs in their area. Fill out a survey here.