TAMPA, Fla. - A Tampa man convicted of attempted murder recently made a last-ditch effort to not spend the rest of his life behind bars.

Even at his sentencing Thursday, Todd Norwood was still challenging the evidence.

"The gun the defendant used to shoot the victim with was never recovered and that gun is an essential element to this offense. And without it, the state hasn’t proven that element," Norwood told the judge.

But the jury disagreed. In April, they found Norwood guilty of attempted murder in the second degree.

He was facing up to life in prison but his Hillsborough public defender, Joe Kudia wanted something lighter. 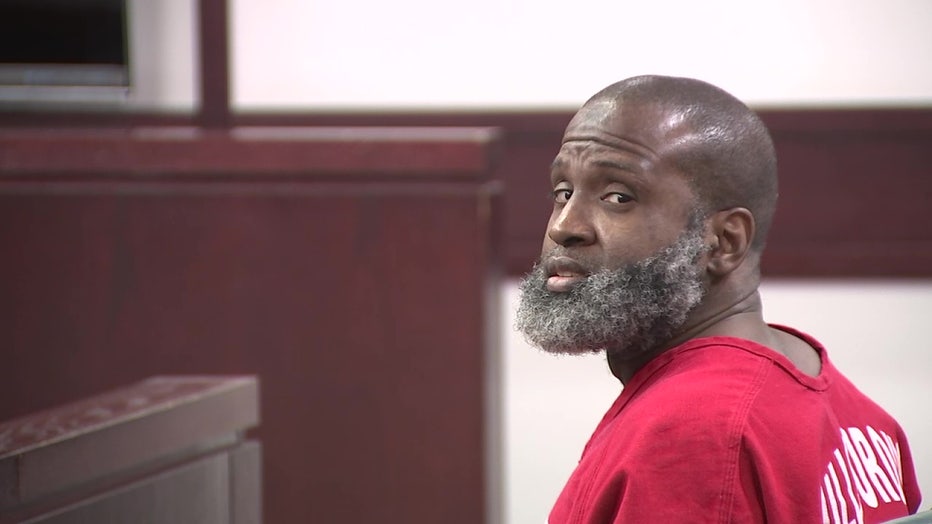 "We believe spending the equivalent of 30 years in prison under these facts would be sufficient," said Kudia.

"I was running. He was chasing me," Nivves stated.

In April, the two came face-to-face in a Tampa courtroom. Prosecutors say Norwood had just been released from prison when he committed this crime months later.

READ: TikTok trend may be to blame for increasing car thefts in St. Pete, police say

Nivves was shot in the chest, piercing part of his lung. He underwent emergency surgery and spent weeks in the hospital. 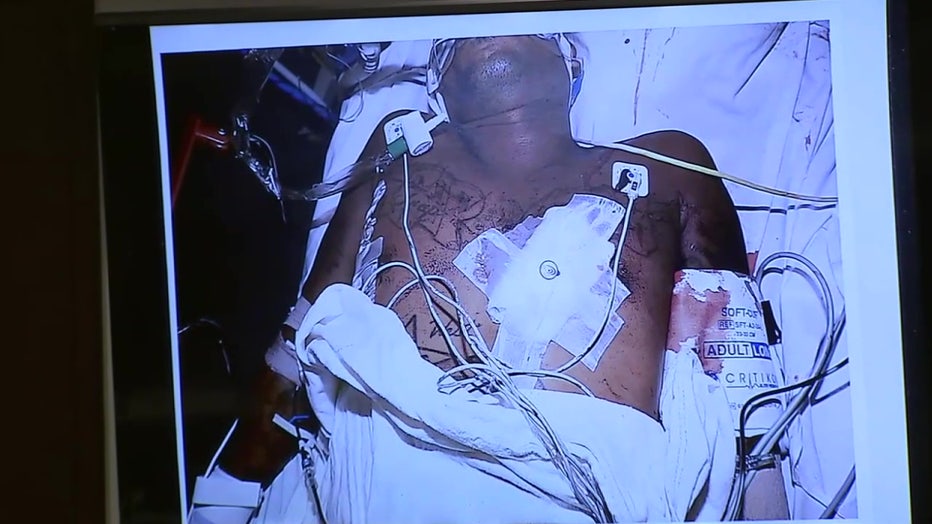 But Norwood says it was self-defense. He claims during a prior encounter, Nivves had made sexual advances toward him, something Nivves says never happened.

The repeat felony offender was sentenced to life in prison. The judge also tacked on another 30 years for a second charge.