TAMPA, Fla. - Walter Jeziorski, III walked into a Tampa courtroom Tuesday knowing his next stop would be prison. Facing two counts of attempted murder of a law enforcement officer, he decided to skip a jury trial and take a plea deal.

According to court documents, Jeziorski harassed and threatened to kill his father, Walter Jeziorski, Jr., back in 2013.

Jeziorski Jr. filed a domestic violence injunction against his son, but the threats continued for years. 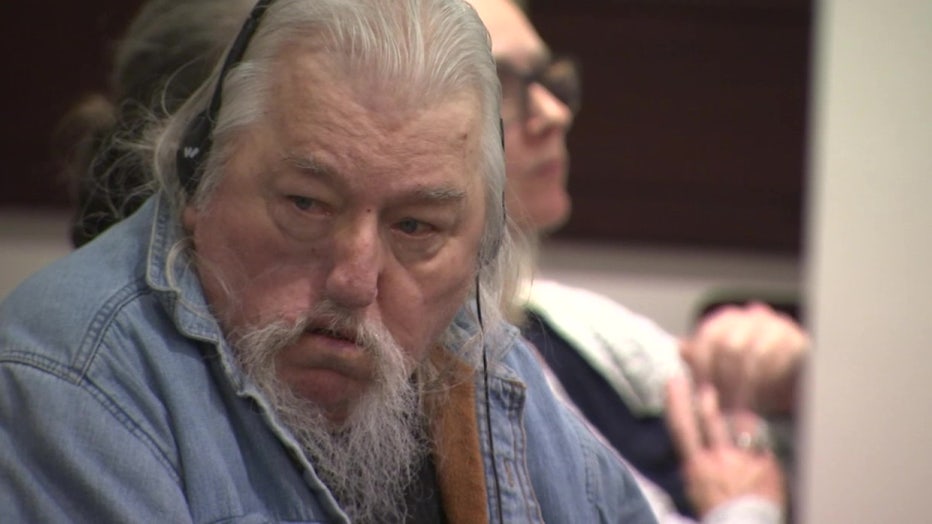 Then on March 19, 2018, Tampa police officers Leigh Smith and Richard Lehr went to Jeziorski, III's home and when he opened the door, he allegedly opened fire, hitting Officer Lehr in the right arm and his police radio, which was attached to his bulletproof vest. 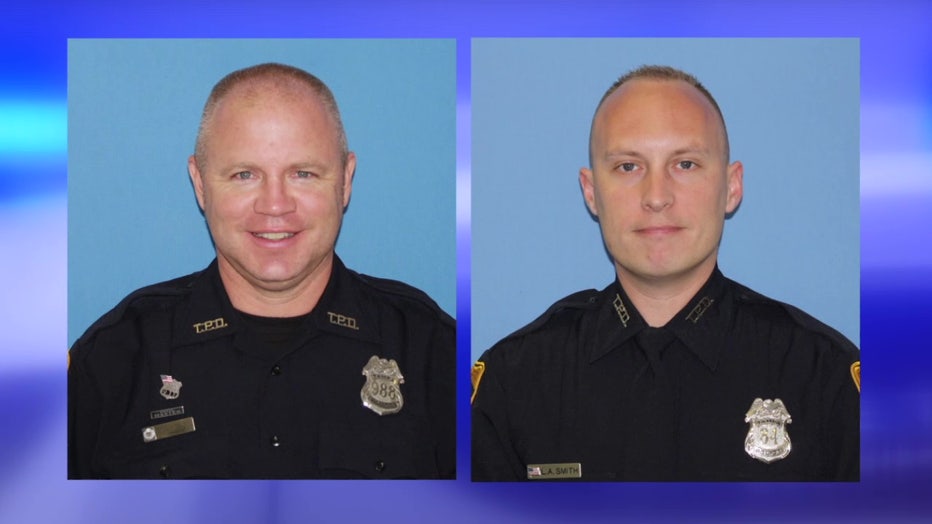 "On that day, you took six months from me. I had to endure a ride to the hospital not knowing if I would survive another day," Lehr said, holding back tears. "The physical damage to my body was the worst case. Now I have phantom pain in my left arm that you fired a bullet through. I have the same pain in my torso where the bullet came to rest." 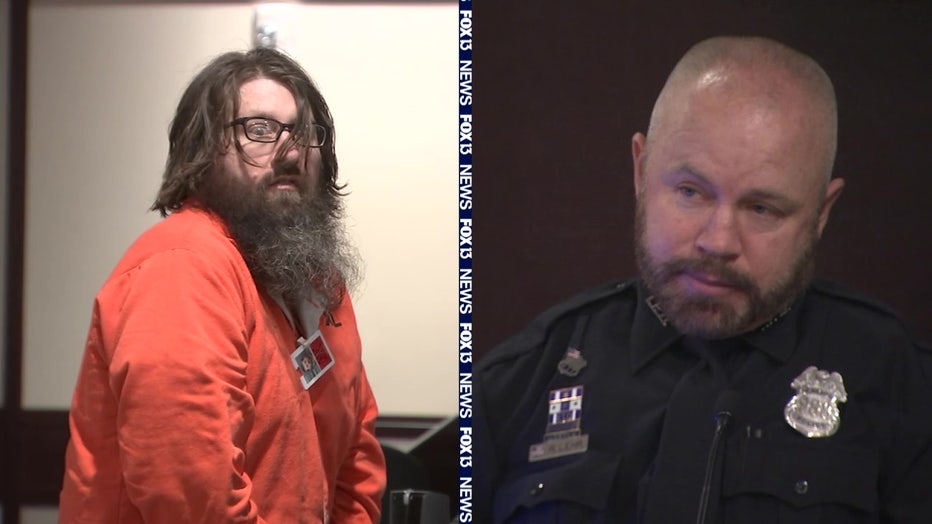 In court, Jeziorski didn't take responsibility for what happened and appeared to shift the blame to the officers.

"They knocked at my door did not say 'police.' If they'd say ‘police’ then he wouldn't have to come up here and cry," said Jeziorski. 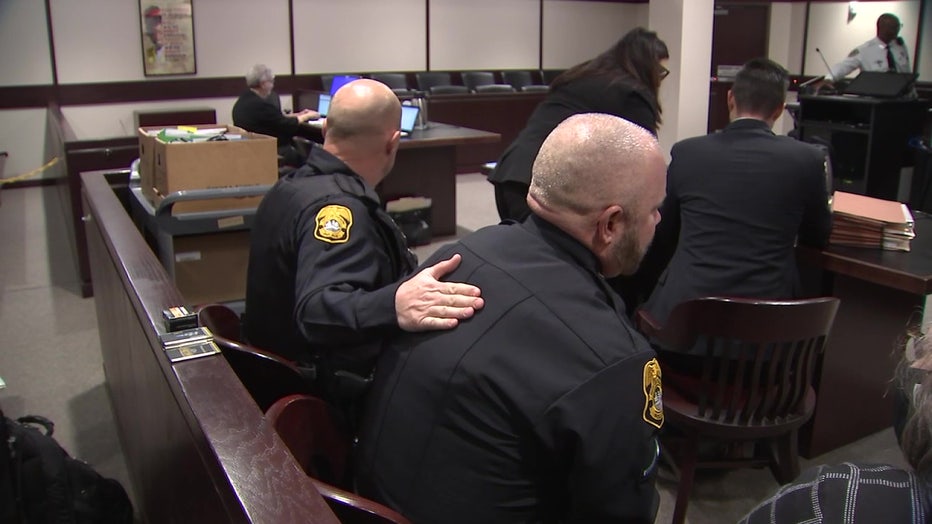 He later apologized to the officers, and so did his family, including his mother, Donna Jeziorski.

"Thank you. Because you were there defending us, we will never forget that," said Donna. 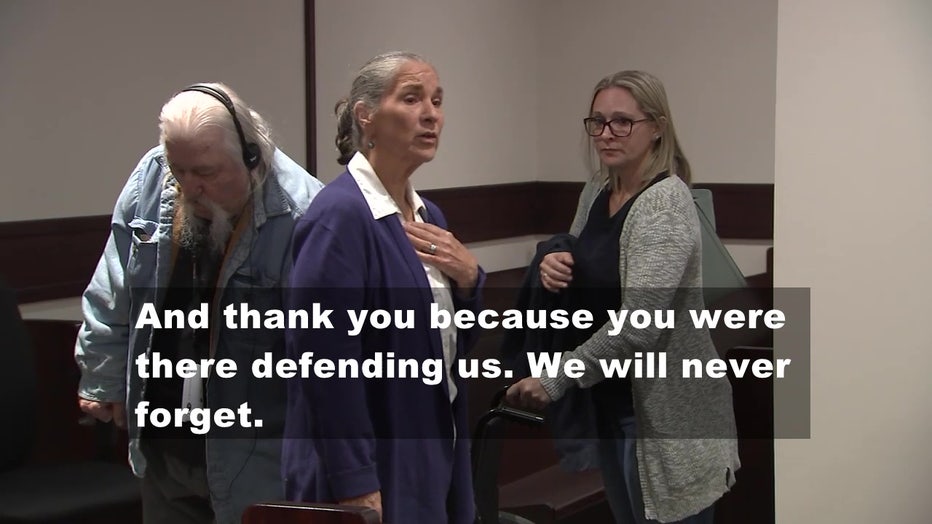 Under the plea agreement, Jeziorski was sentenced to 20 years in prison followed by 10 years of probation.