TAMPA, Fla. - The U.S. Embassy in Moscow has issued an advisory, urging Americans to come up with evacuation plans that don’t rely on government assistance. Volunteers with one local non-profit are on the ground in Ukraine, working to get American citizens out of harm's way.

Project Dynamo, a group based in Tampa, is made up mostly of military veterans.

Bryan started the Tampa-based non-profit. They are in Ukraine to help get American citizens and green-card holders out.

READ: What's happening between Russia and Ukraine? Things to know as tension grinds on

They went to work to get American’s out of Afghanistan last year and arrived in Ukraine earlier last week.

"There is no panic. There is no hysteria. The shelves are filled with stuff, so the hysteria if you will, is nonexistent," he said. 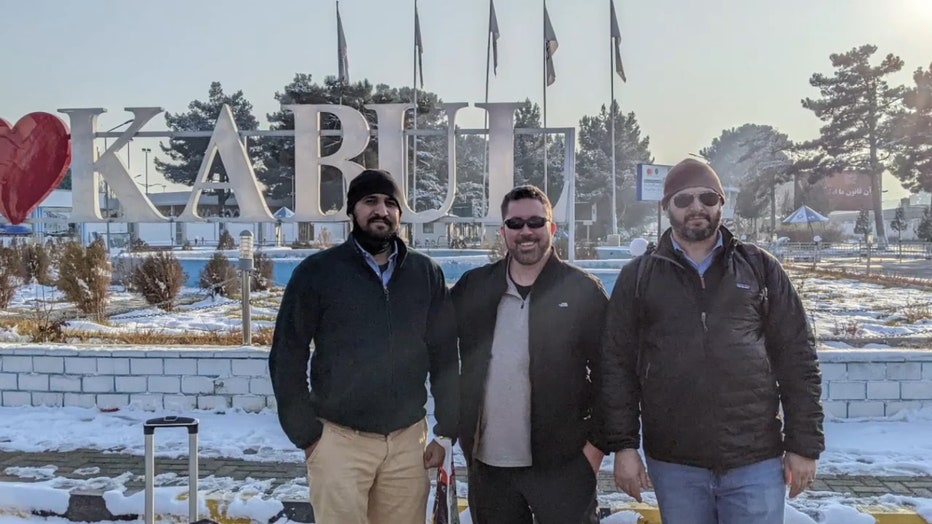 Bryan and his team have been on the ground, developing contacts learning their way around, and securing safe houses.

He said the group is ready to help evacuate Americans, green-card holders, and anyone else they can - within legal bounds.

"Ukraine is a very large country. I predict if this thing happens," Bryan explained, "this is going to be a very large evacuation of people. It could look like Kabul times 100."

Project Dynamo is a nonprofit and thrives off of donations. You can learn more here.