"It’s been the most fulfilling experience of my life. It’s allowed me to travel to different spaces, see new faces and eat new foods," she says. "I feel like my role in the community is to capture people that look like me in the best way possible, and with quality and class and making sure that we are represented in the best light."

But in the summer of 2020, she took on a new role as s documentarian. As outrage over the death of George Floyd spread, she watched large protests develop around the world, including in Tampa.

She felt a call to action. 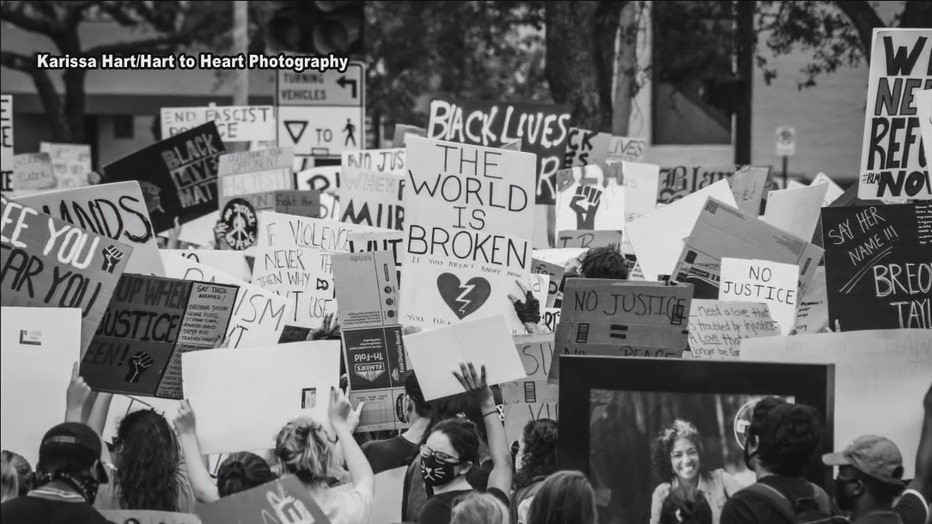 "Last summer, I feel like I really awoke the activist within me," Canay said. "It's some people’s role to write emails or lobby. But for me, my place is in the streets, to capture and just document it."

She and 10 other photographers formed the Black Activist Photographers. They set out to document the protest movement in Tampa, recording what Canay says was history in the making. 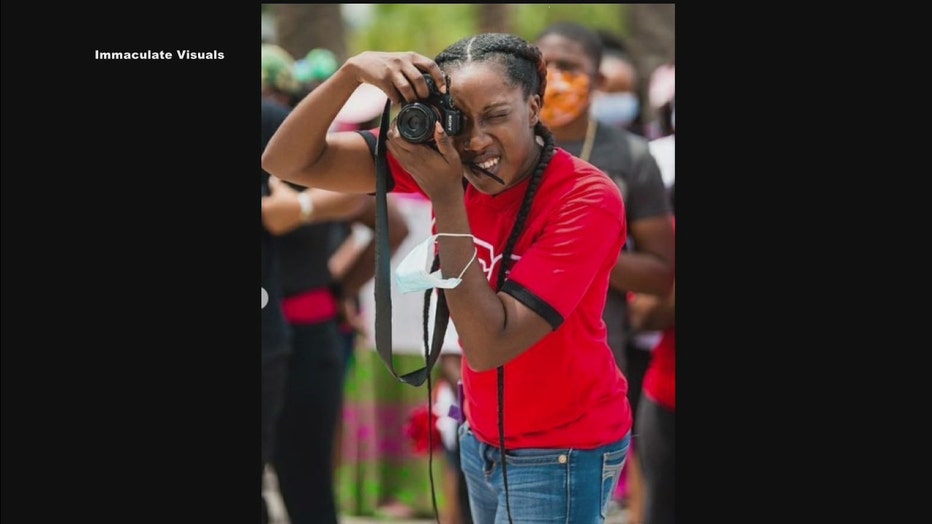 "You feel like you have the responsibility to capture part of your history. I was born and raised in Tampa, so this is part of my history," she said.

Their photos were displayed at multiple exhibits in Tampa last year and are now available in a new book.

"I hope they end up in museums and end up in spaces that can enlighten and be a memorial for what happened in summer 2020," Canay said. 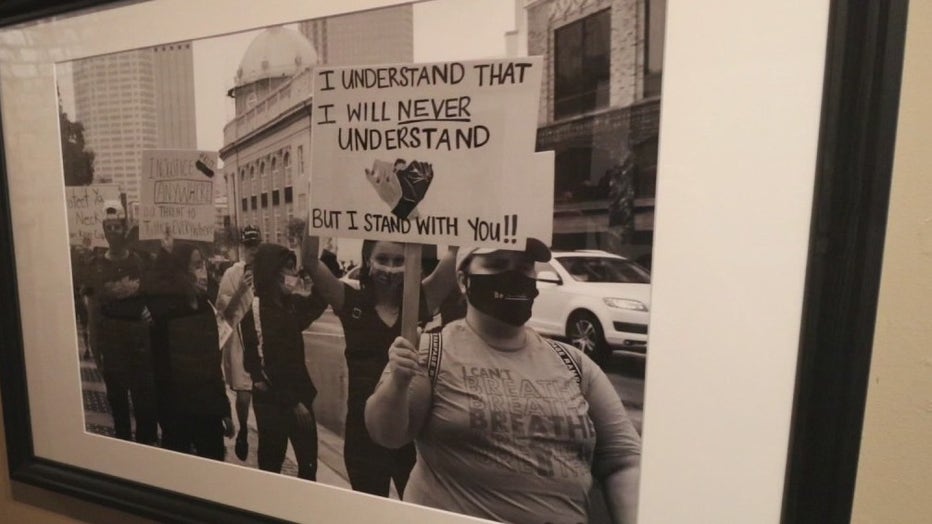 She says what happened was necessary to move forward. She now finds inspiration and motivation when she looks to new Vice President Kamala Harris.

"I feel like that is the progress that needed to happen and progress needs to continue to happen," she said. 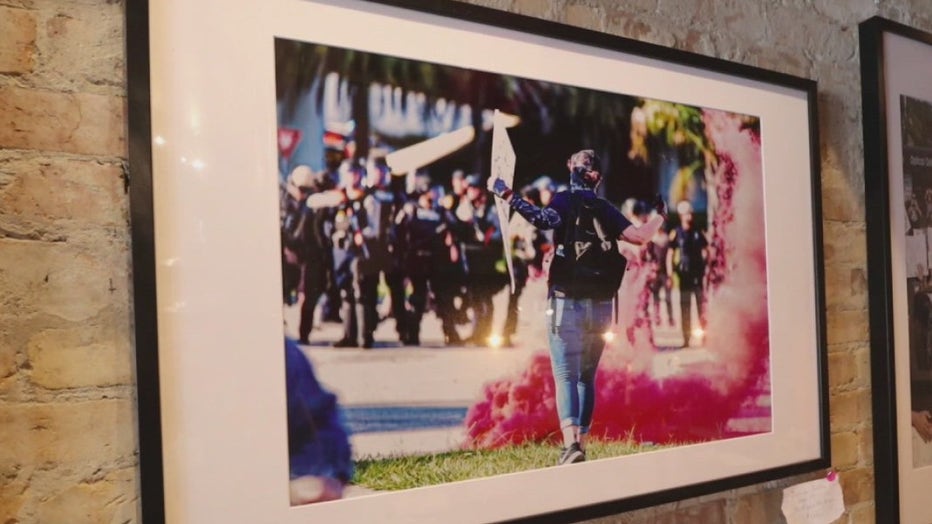