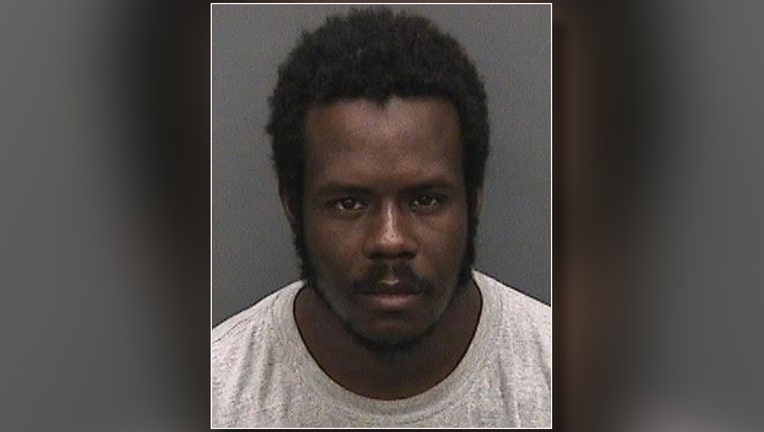 TAMPA, Fla. - David Lee Fogg, 36, is facing first-degree murder charges after allegedly shooting and killing Ellis Roundtree Junior, 26, while he lay on a bench on the west side of Nebraska Avenue, north of Floribraska Avenue on Feb. 11, according to the Tampa Police Department.

After Rountree was shot, police said two witnesses followed Fogg as he fled the area. Fogg allegedly fired two shots in their direction, according to Tampa police.

While investigating the shooting, officers said they found a gun that Fogg tossed away. The gun was preliminarily matched to the casings recovered at the murder scene and related shootings. Officers also found surveillance video that showed the murder and the suspect fleeing the scene.

Detectives spoke to a witness who recently owned the gun used in the murder and related shootings. They said the witness told them that Fogg had access to the gun and positively identified Fogg in the surveillance video.

An additional witness also identified Fogg in the surveillance video as well.

Fogg was arrested and charged with first-degree murder and two counts of aggravated assault with a firearm.