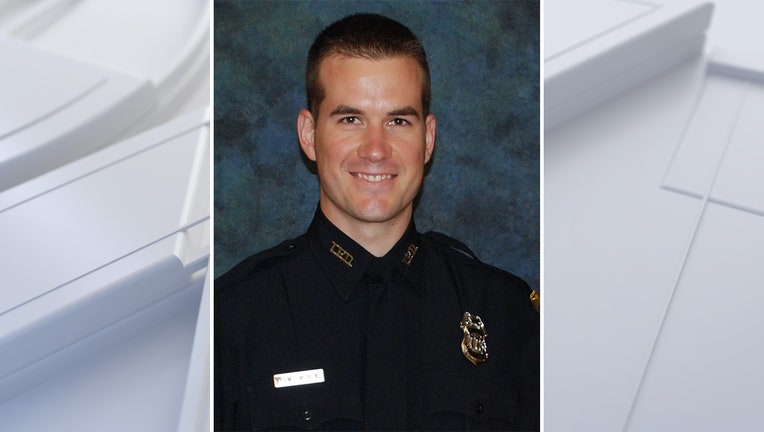 TAMPA, Fla. - Those at the Tampa Police Department are mourning the loss of one of their own after an officer passed away Monday from brain cancer.

The agency said Officer Matthew David McNeal – described by his peers and supervisors as "kind and humble" – passed away while surrounded by his family.

Officer McNeal joined the police department in June 2014. Since then, he earned two Life-Saving Awards, an Excellent Duty Award, one Unit Citation, and a Community Policing Award.

He is survived by his wife and two young children, "in addition to several family members, friends and hundreds of TPD brothers and sisters."

"The McNeal family is very grateful for the outpouring of support they’ve received during this difficult time," according to a Facebook post by the agency. "Funeral arrangements are currently being planned and are not finalized at this time."