TAMPA (FOX 13) - With every windup, Tampa baseball royalty Lance McCullers made history, written far beyond the boundaries of his hometown.

Game 7 was a proud moment for Warren, who coached at Jesuit while McCullers was there from 2008 to 2012.

It's also a nervous moment.

Before the game, he texted McCullers: "Go get em. Be confident and decisive. Love ya."

"He is a special player, and you can't take that away from him," said Warren. "But it is his kindness and compassion to others, his willingness to help the community, that's the stuff I remember and that I think about."

At Jesuit, they sent him well wishes in the way you might expect.

"This morning we had a full school mass and we had some prayer intentions for his start tonight," said Steve Matesich, the director of admissions at Jesuit.

He is remembered there as a kid who had it, personally and on the ball field from his first day on campus.

"You could tell it is just part of his fabric to take the ball in those situations, nd be the one to lead," said Matesich.

Like coach Warren - who is now at Berkeley Prep, Jesuit praised McCuller's extensive work in helping Houston recover as proof he understands he now represents more than just his hometown.

"When he was here for four years, he really dove into the community service aspect of the school," said Matesich. "That is something he carried on with him to the major leagues." 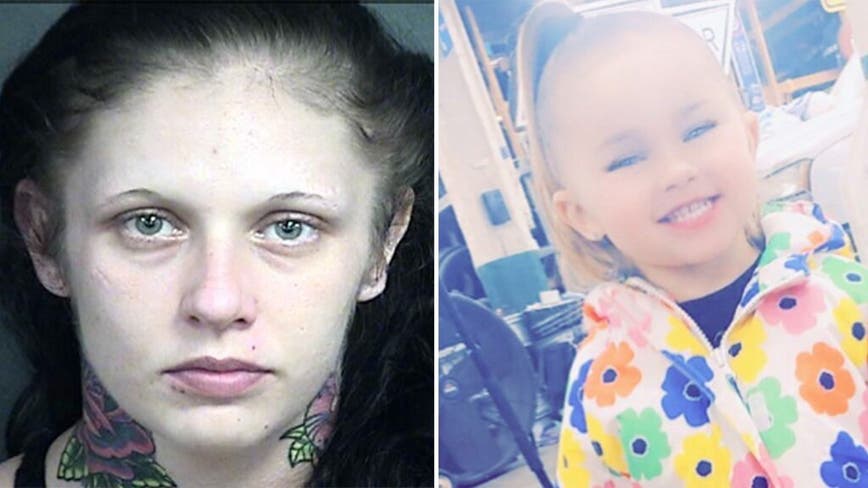