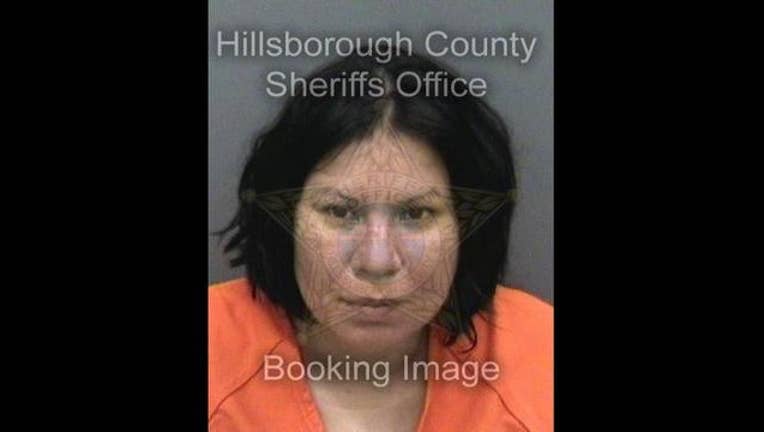 TAMPA (FOX 13) - Tampa police have charged a woman with the Monday morning stabbing death of her roommate.

A witness told police that a woman was found with multiple stab wounds in a house in the 3900 block of East 21st Avenue. The witness described a suspect that matched the description of the victim’s roommate, 38-year-old Monica Alejandra Lozano.

Lozano was found near the house with large amounts of blood on her clothing. Police say they do not have a motive in the killing at this time.

Lozano has been charged with 2nd degree murder.