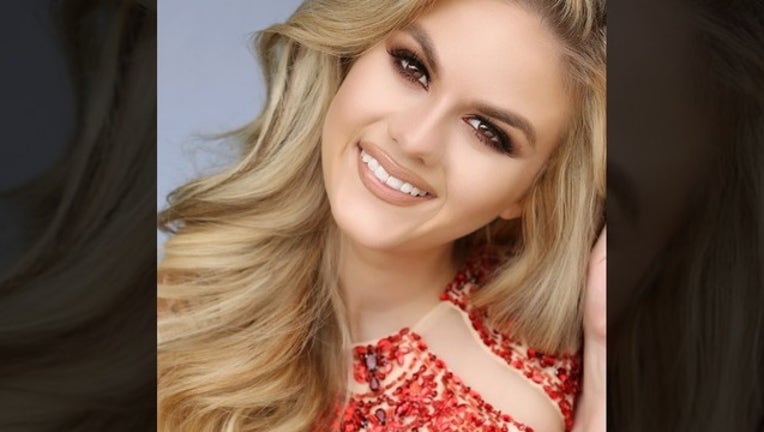 TAMPA, Fla. (FOX 13) - A Tampa woman with autism is looking to break barriers -- and stereotypes -- when she enters the Miss Florida pageant later this month.

Rachel Barcellona is a junior at the University of South Florida, and will be the first contestant known to have autism when she competes in the pageant on June 25 in Lakeland.

She was 3 years old when her parents found out she was on the autism spectrum.

She is now a public speaker, opera singer and beauty queen.

She said entering pageants has helped her with her social skills -- something that can be a challenge for those with autism. But if you think she's shy, think again.

Barcellona wowed the crowd at Amalie Arena back in March when she sang the national anthem before a Tampa Bay Lightning game.

In April, she got the opportunity to give a speech at the United Nations for World Autism Day. Her goal, she said, was to encourage others on the spectrum.

"I am bringing a message of hope," she said. "That is what I have always done. Even if you have a disability of any kind, it should not stop you from achieving your dreams."

She continued, "We have been saddled with this bad portrayal with autistic people are very smart, they're geniuses, or they're stupid, they're obsessive. Those portrayals don't show the reality."

When she competes for the title of Miss Florida, Barcellona said she wants to help promote acceptance and integration of people with autism.

"For 10 years, my entire mission has been about breaking barriers, and pageantry has helped me with that," Rachel told FOX 35.