THONOTOSASSA, Fla. - Football season is getting off to a rough start for the Tampa Bay Cardinals youth football program after more than $2,500 of equipment was stolen from their shed.

"It's a major blow. Because of this pandemic, parents don't have that much and we try and make it feasible for the parents that can afford it and look what happened to us," general manager Chancey Scott said.

Many players and their families save up for the gear.

"The kids actually come and help fund-raise and that's how some of them actually pay their registration fee because their parents can't afford it, so when you take from these kids you aren't respecting the hard work they put in to pay for themselves," Scott said. 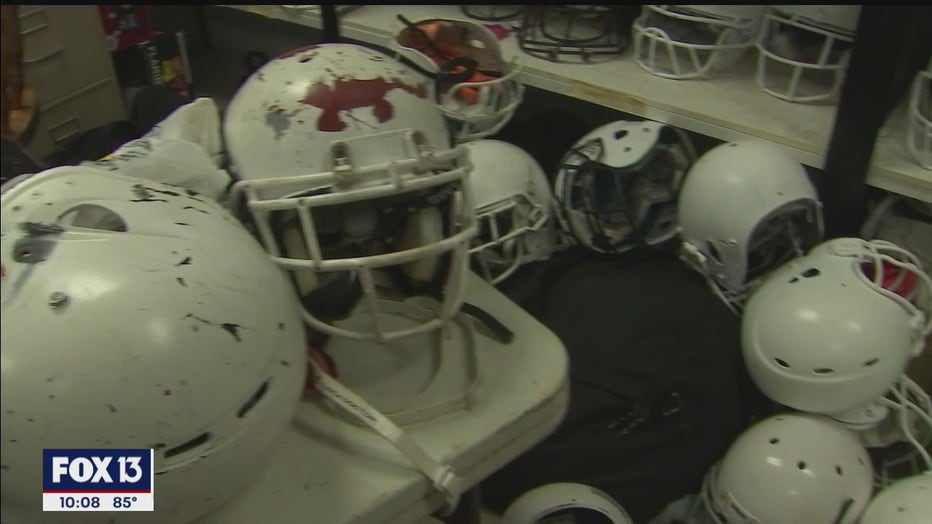 According to deputies, at some point between 8:30 Thursday night and 8:30 Saturday morning, the suspect or suspects cut a lock to the shed. They made their way into the shed and took 25 sets of shoulder pads and 10 helmets.

For players, like 14-year-old wide receiver Dallas Wilson, it's hard to imagine how someone could do this.

"It's very upsetting. When I heard it, I was, like, upset that someone could do that; go into the equipment room and steal our stuff. I don't know why people would do stuff like this," Wilson said. 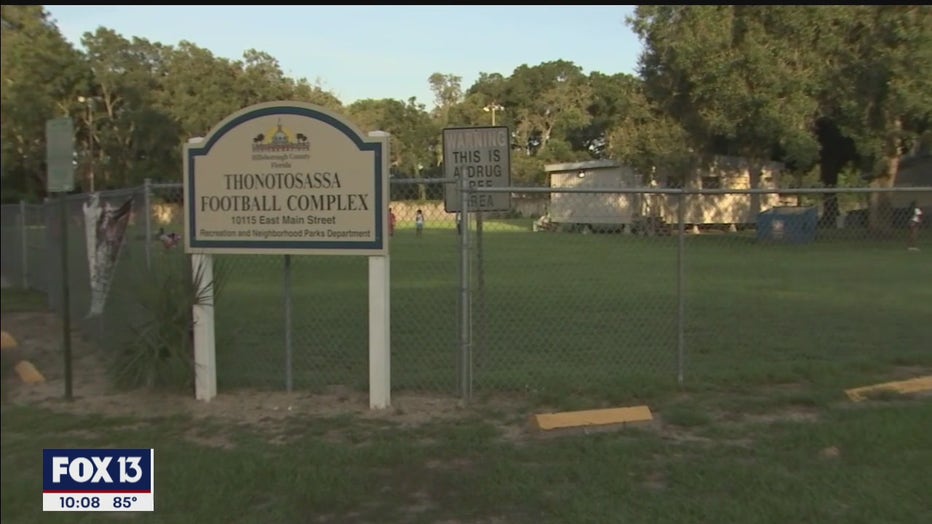 Monday was the first practice of the new season. The team is now looking at ways to make up for the loss.

Scott says it won't stop them from carrying out their mission.

The Hillsborough County Sheriff's Office is investigating the theft. Anyone who has information about what happened is asked to reach out to deputies.

The team's next fundraiser will be the Tampa Bay Cardinals BBQ Saturday, August 8 at 11 a.m. at Diamond Cuts Barbershop, located at 5703 N. Nebraska Avenue in Tampa.