"We’ve always wanted to come to Tampa and this is an amazing development," said Erik Hugley, of Shake Shack.

The Midtown Tampa location is the restaurant’s 199th in America. Before, the closest Shake Shack for Tampa-area residents was at the University Town Center down in Sarasota.

Like Water Street and other big projects in Tampa, the work at Midtown never stopped during the pandemic.

"At first we thought the pandemic would be a big negative for the project," said Haines. "But it’s actually turning out to be rocket fuel," he said. "We’re seeing dozens and dozens of people in the apartments moving from the Northeast and other states." 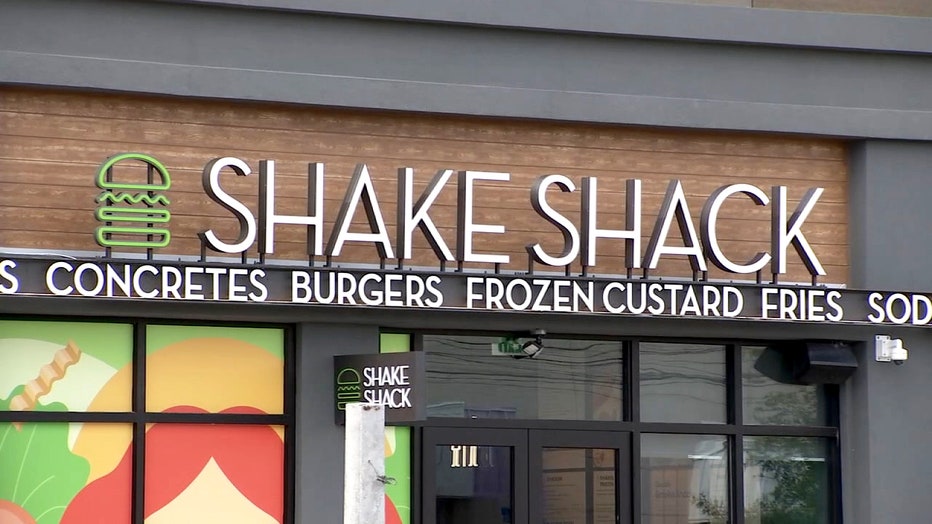 "The apartments are open, the hotel is open, the two office buildings are complete, and we’re in the process of opening 26 different food, beverage, and retail locations," Haines continued.

The REI outdoors store, also the first in the area, has been open for months. Haines says the arrival of a new Whole Foods market will be another important addition.

Haines said Midtown will be 100-percent open by October.