TAMPA, Fla. - Alessi Bakery opened its doors back in 1912, making it one of the oldest establishments in the Bay Area and a true, historic landmark in Tampa. On Sunday, the bakery celebrated its 108th anniversary.

"It started with my great-grandfather, Nicolo. He's the one that came down from Sicily and checked things out for the family, came back and he loved it so much he brought his family back," said Phil Alessi, Jr., the owner of the bakery.

Alessi Bakery has been passed down through four generations. Phil Alessi, Jr. is now the man in charge carrying on his family's dream. 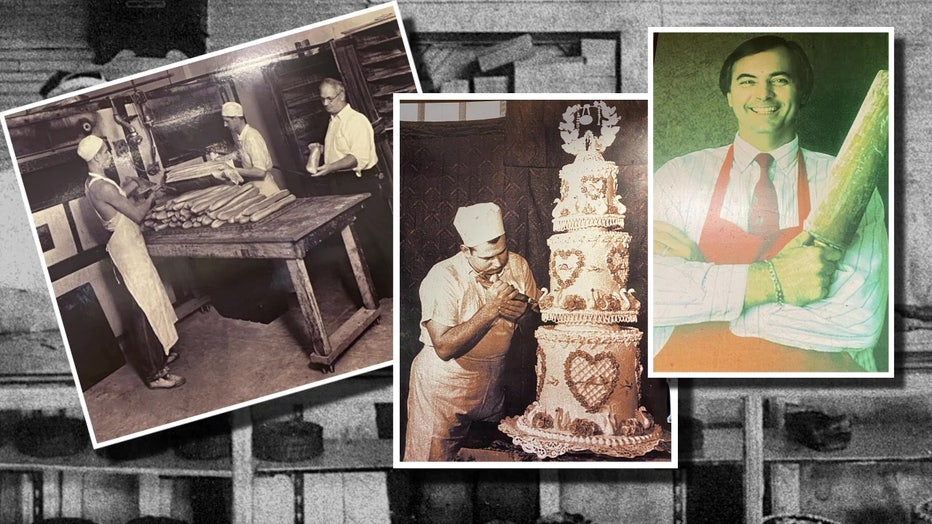 "They put us in a position to be here, so we're very grateful for that because it was a lot of hard work on their part. It's something special to us that we love that's very near and dear to our hearts, so that's why we do what we do," said Alessi.

For the community, the bakery has become a staple, with many customers considering the employees at the bakery like family.

"I've been coming here since I was a kid. The original location was over on Church St., it used to be called Phil's Bakery. They sponsored my little league team," said Rick Sumner, a life-long customer. 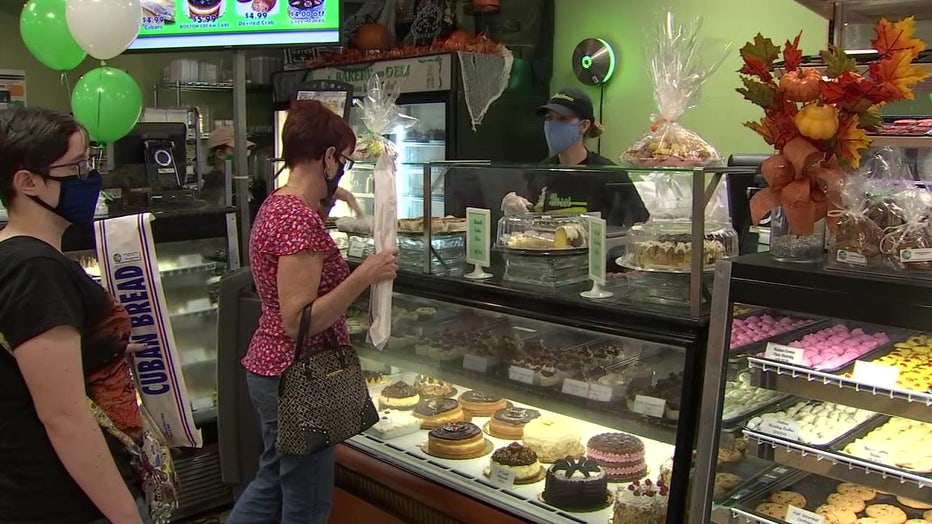 Alessi credits the bakery's success to his loyal customers. However, he told Fox 13 that the bakery wouldn't be what it is without his dedicated employees, many of whom have worked there for decades.

"Vinny and Lee, they've been with us for about 20 years, they come in religiously at midnight and work through 10, 11, 12 o'clock, whatever it takes," said Alessi.

However, over the past 108 years, Alessi Bakery has served more than just cookies and Cuban sandwiches. 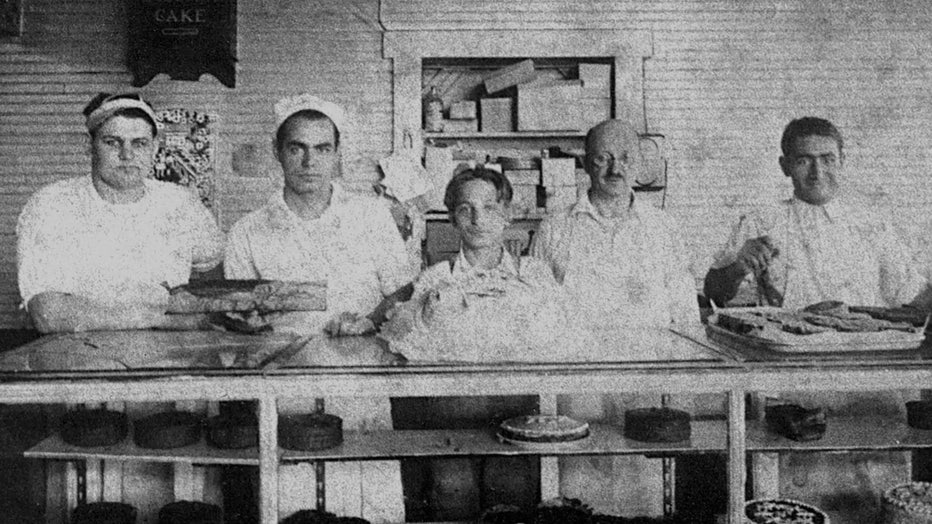 "I went through cancer last year, they helped me out. They brought food to the house. They're just a wonderful, wonderful family," said Sumner.

The love and support shown by the bakery is why customers like Sumner aren't surprised at all that Alessi Bakery has stood the test of time. 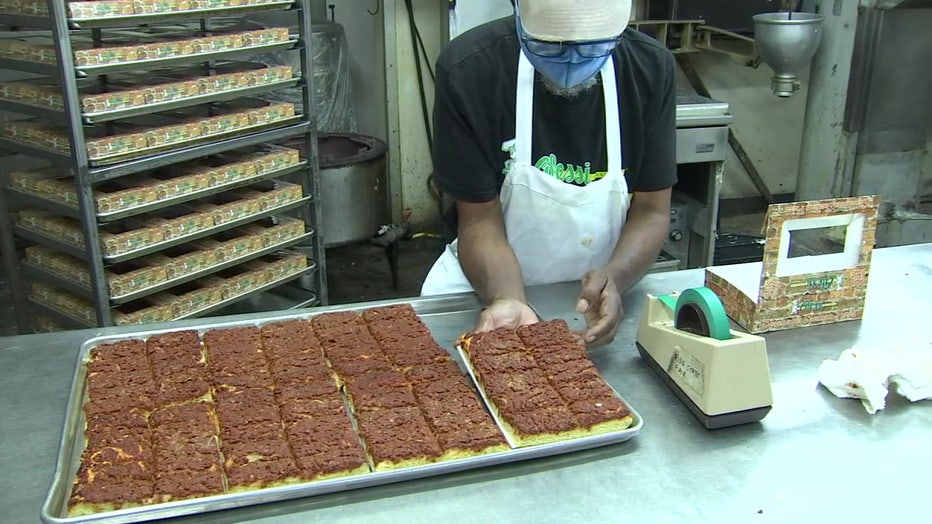 "Keep it going, it's a Tampa institution," said Sumner.

From one man's dream to a Bay Area classic, Alessi said it's all thanks to hard work and the community's support, as they look forward to another 108 years.