The family of Alex Harris said the 18-year-old drowned after saving his younger brother from a current in a river.

OREGON, Mo. - Alex Harris will be remembered as a hero after he drowned in a river moments after saving his 4-year-old brother, Asher.

Alex and his family took a trip last month to the Missouri River near Payne's Landing in Forest City, Missouri. The family told FOX Television Stations they took the trip just about every year.

On the afternoon of July 23, the family said Asher and his 6-year-old sister, Haisley, had been standing in the shallow portion of the water along with Alex.

RELATED: 7-year-old hailed as hero for saving toddler from drowning

"The sand sunk from below Asher and [he] was pulled into a current," their mother, Nikki, told FOX Television Stations. "Alex grabbed Asher to keep him." The teen tried to swim to keep himself and his brother from going underwater. 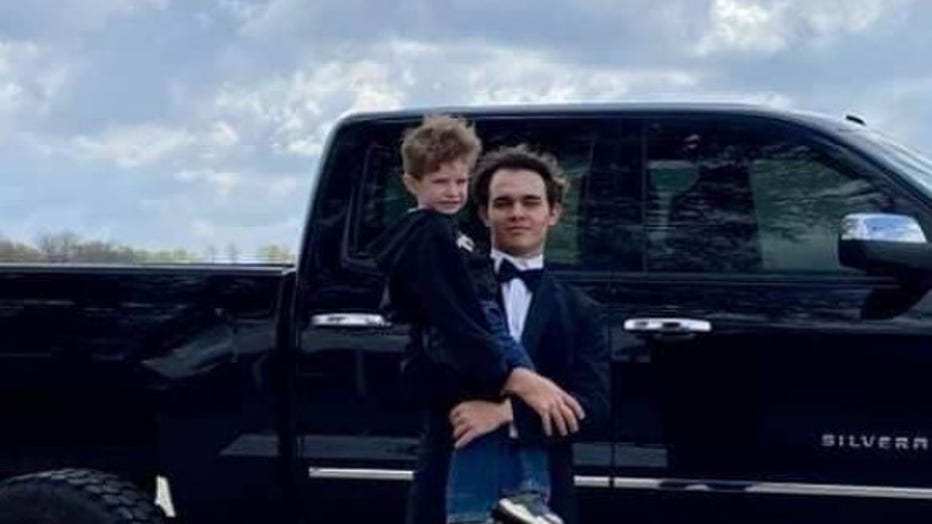 Nikki said that allowed her time to go and grab Asher. However, when she grabbed the 4-year-old, she also got pulled away by the current.

Meanwhile, Alex continued to help Haisley until their father, Tyson, could reach them. However, Tyson was also pulled further into the water with the current. The family’s 8-year-old son, Emre, also ended up getting caught in the current.

"You are a hero son," Tyson Harris posted on Facebook

As the family struggled to get out of the water and into a boat, Alex became physically exhausted from swimming in the current.

RELATED: Teen uses trampoline to rescue neighbors trapped in fire: ‘My mind was in panic’

The mother said she saw the fingertips of her 18-year-old slowly disappear.

"Alex never resurfaced," she said. "We circled the river and yelled for Alex for another five minutes before we docked back on the sand bar and called 911, hoping that we would see Alex reappear and get CPR started." 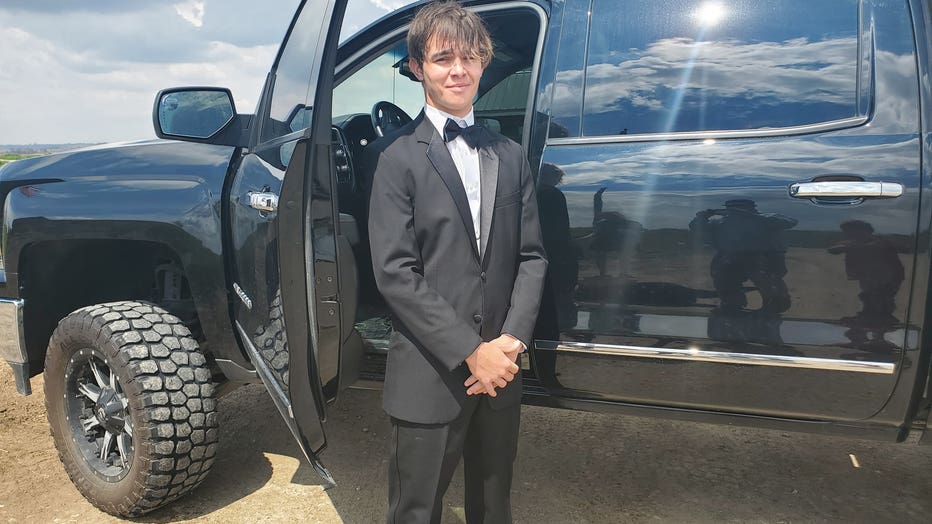 The Missouri State Highway Patrol said Alex’s body was recovered from the river the next day.

The family said Alex had just graduated high school in May 2022 and planned on working at the family’s hunting business, Harris Outfitters. They said the teen enjoyed playing football, waterfowl hunting and cheering on the Kansas City Chiefs.

"Alex was a very caring and unselfish kid," Nikki said. "We raised him to always be considerate and be the bigger person in bad circumstances. Alex would put others ahead of himself any day."

"We as a family are struggling without Alex" she continued. "Asher, 4 years old, does not understand that Alex will not be coming home. Emre and Haisley know he went to Heaven as their hero."

"I love you son and I wish every second I could take your place," Tyson posted on his Facebook page. "You are a hero son."