TAMPA, Fla. - Teens are coming together for a very important meeting.

So, he and his peers started an online magazine called Young Patriots.

"The Young Patriots were a group of activists during the '70s who were part of the Rainbow Coalition. They fought for racial and economic justice," Miranda Plaza shared. 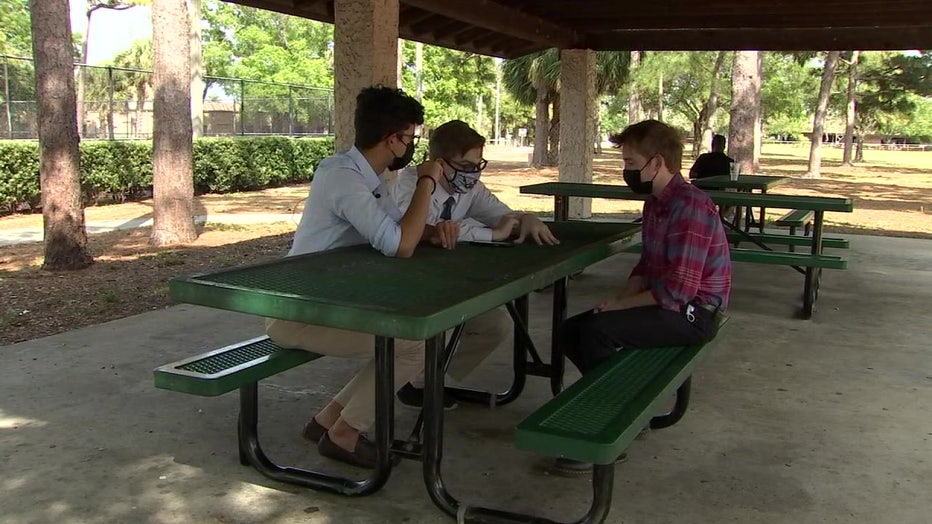 Nicholas Just is one of the founders.

"We're passionate patriots," Just said. "We want the best for our country and we want to be the voice for our generation."

William Bishop has written two articles for the digital magazine.

"The first one was about when the protesters stormed D.C. and the ramifications that could be," Bishop shared. "The other one I wrote, is what could happen if the United States would redraw from most of its influence and troops from the global stage and how the conflict would restart."

The teens believe that the electronic magazine is a chance for teens to share different opinions in a conflict-free environment. 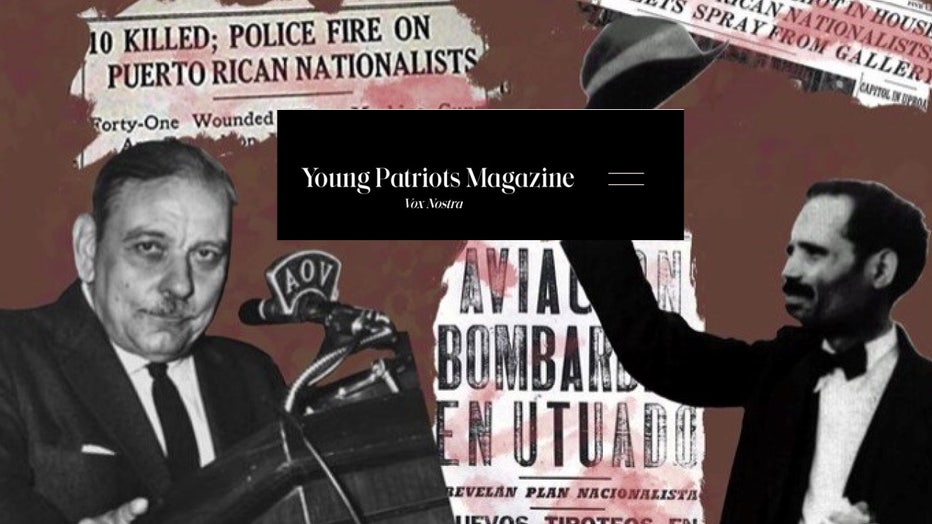 "I'm trying to set the tone that we need to work together and not yell at each other over partisan lines," added Bishop.

The group is not only hoping to educate and inform but to inspire the next generation to work together in unity.

"I'm hoping that maybe through the use of this we can reinforce the idea of civilized debate and a peaceful exchange of ideas because that's how democracy works," Bishop explained.

The group is reaching out to more of their peers to join the group.

LINK: Learn more about the magazine at www.ypmag.net.