TAMPA, Fla. - Cameron Herrin, 21, and John Barrineau, 20, should be getting ready for college, but they are both headed to prison.

Judge Christopher Nash addressed Herrin's case first, "Mr. Herrin on count one vehicular homicide how do you wish to plea?"

Herrin and Barrineau are pleading guilty to racing and causing the deadly crash on Bayshore Boulevard that killed Jessica Raubenolt and one-year-old baby Lillia.

Herrin and Barrineau were set to go to trial next week, but both defendants had a change of heart and decided to go their separate ways.

Barrineau cut a deal with the state in exchange for his cooperation and six years in prison. Prosecutor Aaron Hubbard says the victim’s family was on board with the offer. 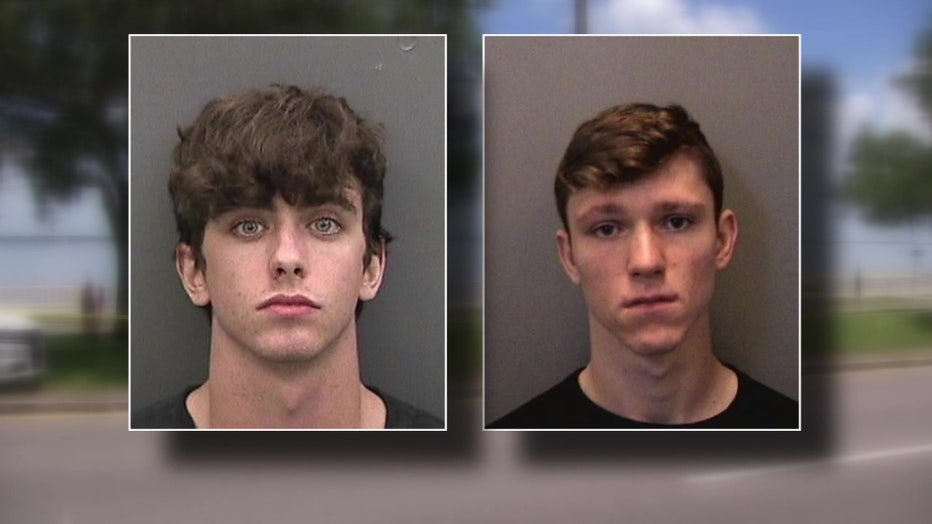 "It became evident to me that it was appropriate for this plea agreement to be made with Mr. Barrineau," said Reisinger.

Herrin was driving the Ford Mustang that hit Jessica Raubenolt and her baby. He decided to do an open plea, leaving his fate up to Judge Nash and the hope the judge will show him mercy, despite facing up to 30 years in prison.

"Since the unspeakable and death of my wife and daughter, I’ve suffered horrifically every moment. It is nearly impossible to put in the words yeah agony of this legal process," said a tearful David Raubenolt.

However, these last-minute plea changes are the long-awaited peace and justice Jessica Raubenolt’s family has been seeking. 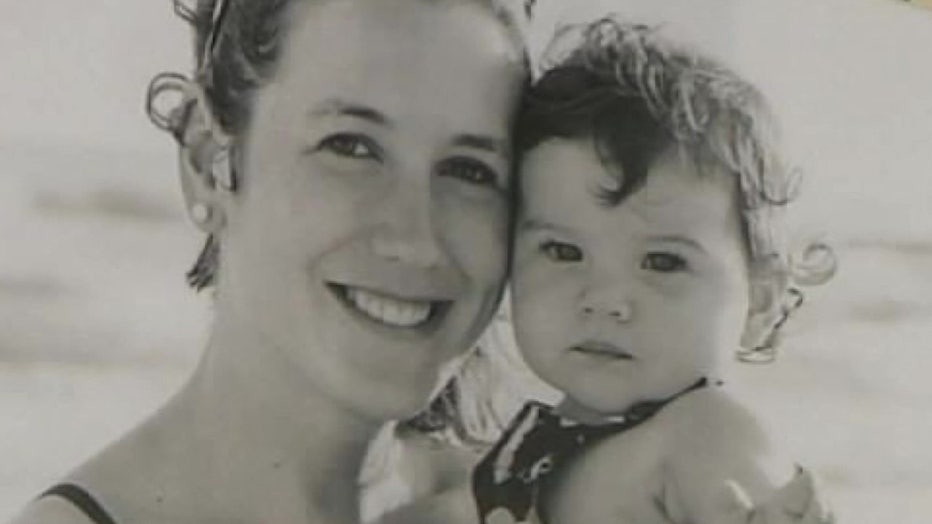 Attorney Anthony Rickman, who represents Barrineau, said his client will turn himself in at the Hillsborough County Jail on Monday to begin his six-year sentence.

Under the plea deal, Barrineau will also serve 15 years of probation and have his driver’s license suspended for five years once he's released.

Rickman says Barrineau also wants to talk to youth about the dangers of racing and reckless driving once he's out on probation.

Herrin will be sentenced in February by Judge Nash.