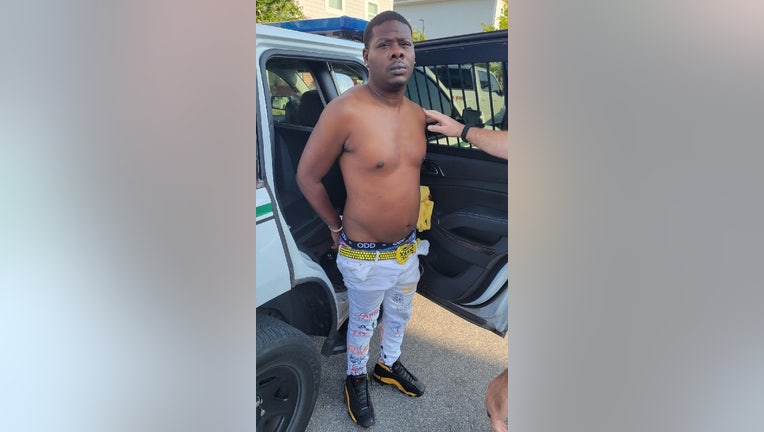 LYNN HAVEN, Fla. - A man wanted in Tennessee for attempted murder and other charges was arrested Thursday in Florida, the U.S. Marshals Service said.

Funches is accused of assaulting a woman on May 8, fleeing and later firing shots into her vehicle, hitting her and her child. The woman and child were hospitalized for non-critical injuries.

This week, the Florida Caribbean Regional Fugitive Task Force learned that Funches was staying with family in Florida, the release said.

The task force and the U.S. Marshals Two Rivers Violent Fugitive Task Force in Memphis collaborated to apprehend Funches in Lynn Haven, Florida, after the vehicle he fled in was located, the Marshals Service said. Funches was inside an apartment and eventually surrendered after the task force knocked, the release said.