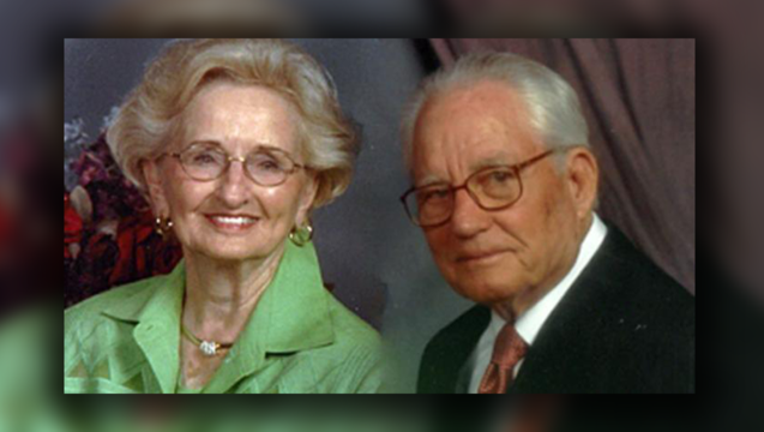 WOODWAY, Texas - A Texas couple who lived in Fort Worth for more than three decades died only hours apart after 74 years of marriage.

Leonard Cherry, 95, died on Oct. 27 around 1 p.m. while in hospice care at St. Catherine Center in Waco. His 93-year-old wife, Hazel Cherry, was in an assisted living facility next door. She died 10 hours later after her husband passed away.

“The more I began to think about it, I began to smile because of how much they loved each other. There’s no question in my mind my grandmother was waiting for him in heaven with open arms,” David Cherry, the couple’s 72-year-old son told KWTX."I feel blessed that Daddy's suffering is over, and I feel blessed that Mom is with him and that she didn't have to live alone."

David told KWTX his parents’ love story began in high school. Leonard and Hazel married in January 1942 in Muldoon. Shortly after that, Leonard enlisted in the Army as a B-24 bomber pilot and was stationed at the Carswell Army Air Corps Base in Fort Worth where he trained others to fly.

Once WWII was over, Leonard stayed in Fort Worth with Hazel and opened up his own auto shop in 1949. The couple operated the business until 1980 and moved to Woodway to be closer to family after selling the auto shop.