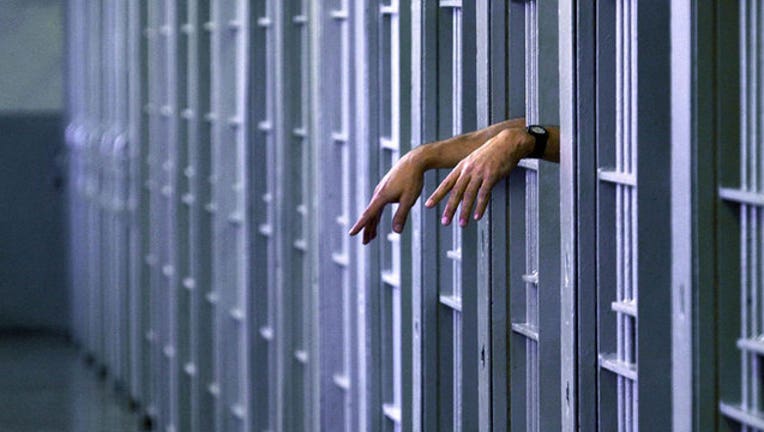 SHERMAN, Texas (AP) - A man has been sentenced to 17 ½ years in prison for swindling investors with a fake story about a Walt Disney theme park in North Texas.

Lucas was convicted on seven counts of wire fraud and one count of making false statements to the FBI.

Prosecutors say Lucas defrauded more than 280 investors out of about $20 million from 2006 to 2010. Those who paid for land in Collin and Denton counties were told it was on the edges of the future park. Investors hoped to sell the land to developers for a profit after Disney made an announcement.

The Walt Disney Co. has denied rumors of a North Texas theme park.