Families wake up to Christmas gifts, meals at Metro Ministries

TAMPA, Fla. - Metropolitan Ministries works hard every year to make Christmas special for those in need in the community. On Christmas Day, the work doesn’t stop.

Friday morning, the one hundred families living on-site woke up to a Christmas Day they’ll never forget, complete with gifts, games, and snow.

However, before families at Metro Ministries even woke up this morning, the chefs were in the kitchen making sure they had something good to eat. Not only did they deliver breakfast to each resident’s door, but they also made sure that the homeless community would be fed too.

This week, the kitchen served 6,800 warm meals to the homeless and to those in need in the community, making sure they had a Christmas meal to enjoy, complete with ham, sweet potatoes, and even dessert. 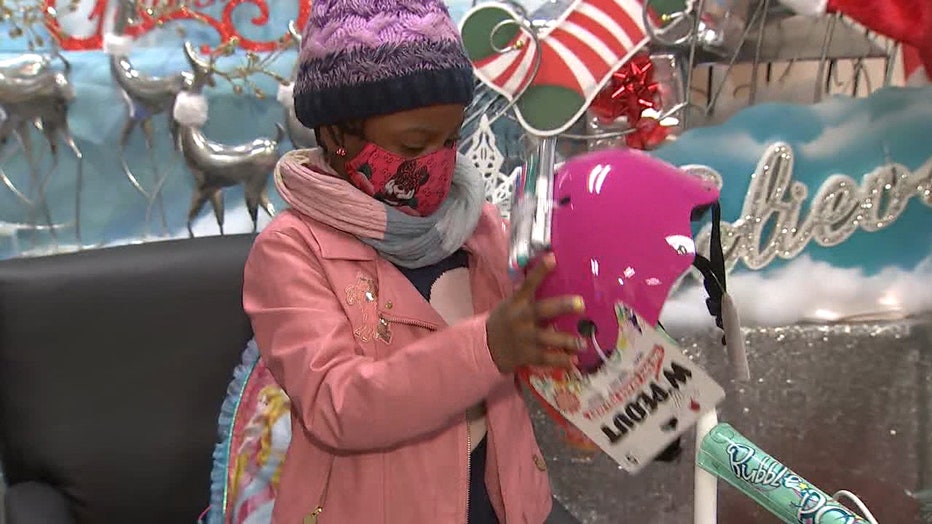 For those who actually live on campus at Metro Ministries, they too had a Christmas they won’t forget. When they woke up, each of the 200 kids who live on campus had presents to open.

There were games to play in the courtyard, fake snow falling from the sky and a special appearance was even made by the penguins at the Florida Aquarium.

"It’s actually great, because we’re not from here, and with COVID and everything going on, I wasn’t able to get the gifts. So, this is a real big thing for my children," said Katherine Pope, one of the mothers whose children received gifts Friday morning.

For the grand finale of Metro’s Christmas celebration morning, the organization was able to partner with Elder Ford of Tampa, the Tampa Bay Super Bowl LV Host Committee, and the Wheels of Success to gift a deserving mother of for a brand-new car for her and her daughters. 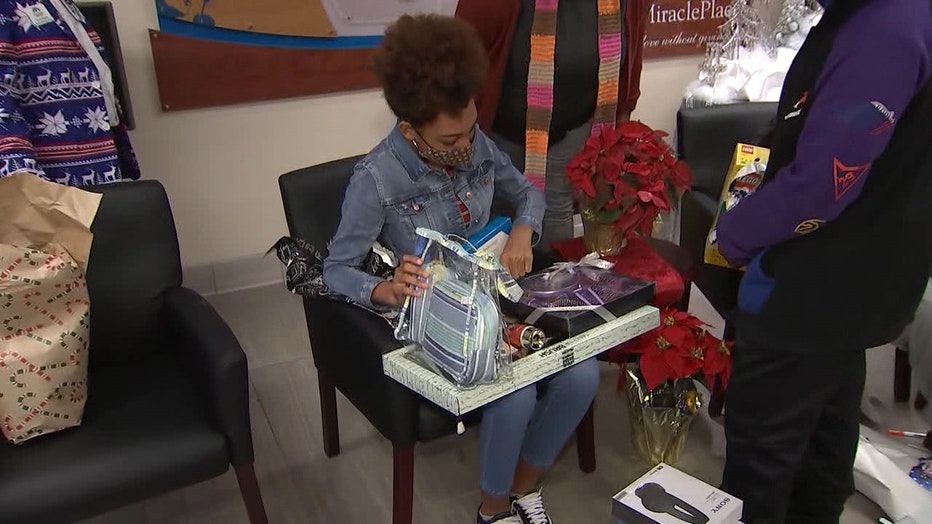 Traciann Lewis, the car recipient, currently lives at Metro Ministries as she works to get back on her feet. She told FOX 13 that this gift will change everything.

That can be said for all of the gift and food donations that Metro Ministries was able to get out to families in the community. Those gifts will make all the difference. With the help of the community, over 40,000 families across six different counties here in the Bay Area were able to be fed and have a Christmas to remember.

Over 36,000 gifts were collected for children in need, and over 53,000 boxes of food were distributed to families.

Between all the donations that were brought into the holiday tent and the meals that were cooked fresh on Christmas morning, Metropolitan Ministries was able to provide two million meals to those in need for the first-time ever, making it a Christmas that many people will not forget.