The grand opening occurred Thursday morning with doors opening at 7 a.m. – but before it officially opened, residents were already lined up. The store is located at 4747 South Florida Avenue.

A formal ribbon cutting ceremony will be held later this morning.

Publix’s GreenWise is a specialty store for foodies, with a selection of organic, local, and plant-based items. 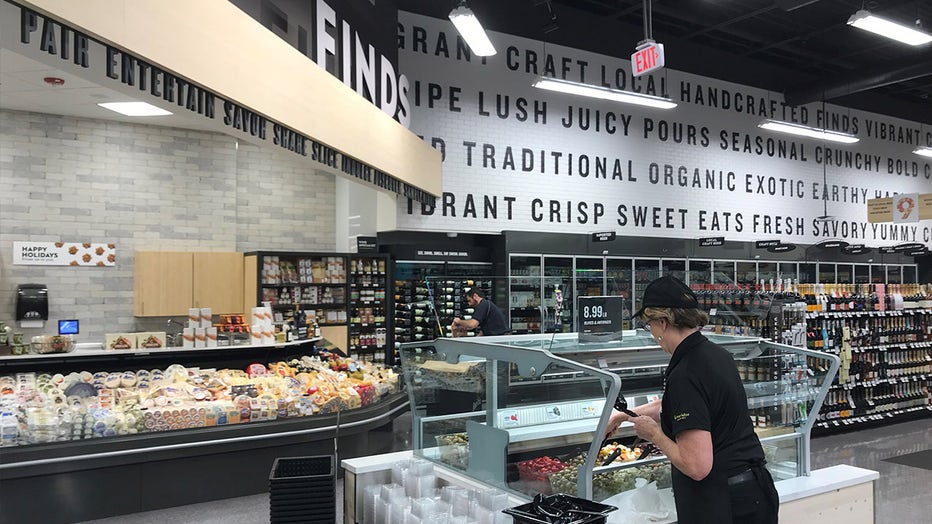 The Lakeland-based chain said GreenWise Market is their answer to the growing popularity of other gourmet grocery store chains such as Trader Joe’s, Lucky’s Market and Whole Foods – with an emphasis on locally-made products.

Thursday’s grand opening in Lakeland, along with the opening of another location in Boca Raton, makes those stores the 5th and 6th GreenWise Market in the southeast region of the U.S.

Some of the local brands customers can enjoy include beer from breweries like Cigar City and food from companies like Born & Bread Bakehouse, which is a bakery in Lakeland. 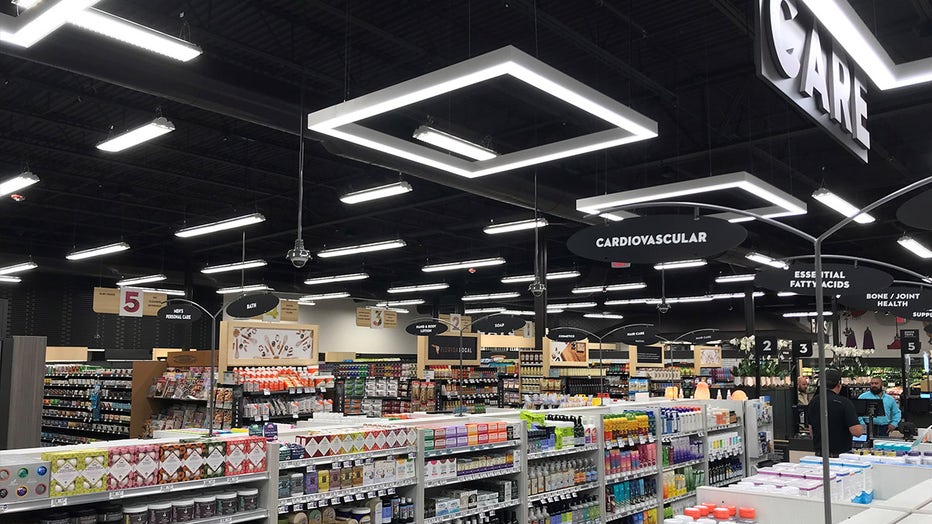