BLOOMINGDALE, Fla. - Her story of courage and determination has been shared around the world. Now, the journey of a young woman who was brutally attacked at the Bloomingdale library 12 years ago is published on the pages of a book written by her mother.

It's a two-fold story of survival, not just chronicling Queena Phu's fight for her life, but her mother's as well, as a refugee.

On Friday morning, moments of laughter echo through Queena's room inside her family's Brandon home. Her physical therapist is taking her through her exercises while her mother, Vanna Nguyen, gently touches her face.

For Queena, her life is a book of many chapters, some joyful, others heartbreaking. 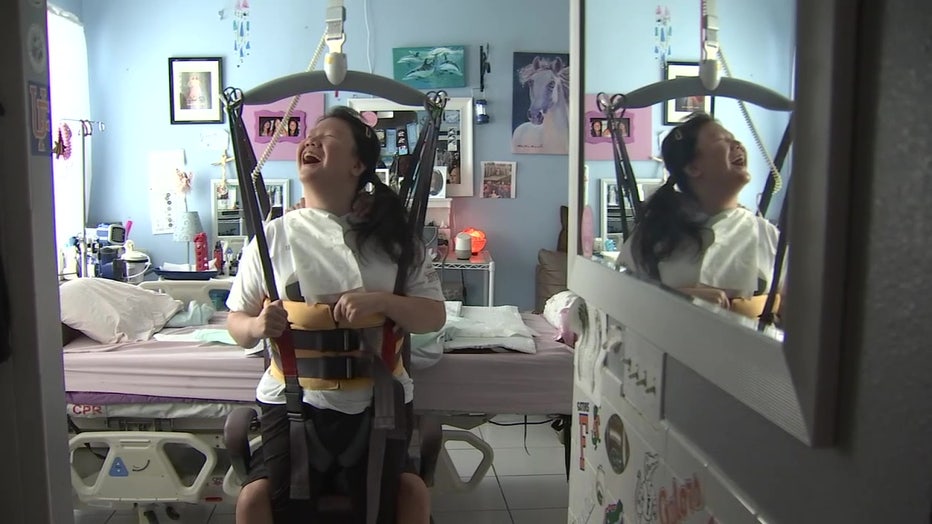 She's known now as the ‘Bloomingdale library attack survivor.’ But in April 2008, she was known as an 18-year-old rising star with a full scholarship to the University of Florida. A brutal assault outside the library left Queena with a traumatic brain injury, unable to walk, talk, see or eat on her own.

"It's more than just one story. Her life being affected, affected everyone's life in her life," said her physical therapist, Nicole Garcia.

Nguyen devoted her life to Queena's 24-7 care, rehab and therapy. She too knows what it means to survive, risking her life to flee Vietnam in 1981. After years of prayer and contemplation, she's taking her family's most difficult chapters and putting them on the pages of a book. 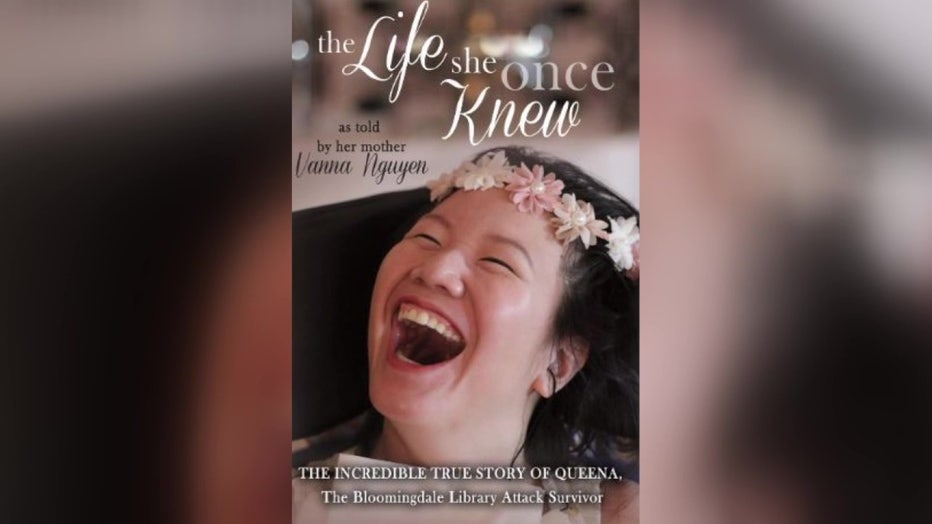 It's titled ‘The Life She Once Knew: The Incredible True Story of Queena, The Bloomingdale Library Attack Survivor’. It chronicles the survival stories of both a mother and daughter, decades apart.

Readers will hear the stories of Queena as a bright, vivacious teenager and later as a woman fighting each day to gain her life back.

"Queena before and Queena now," Nguyen said. "We cannot just grab that title and say we are survivors. No, we have to work very hard for that title and with God's help, we make it until today." 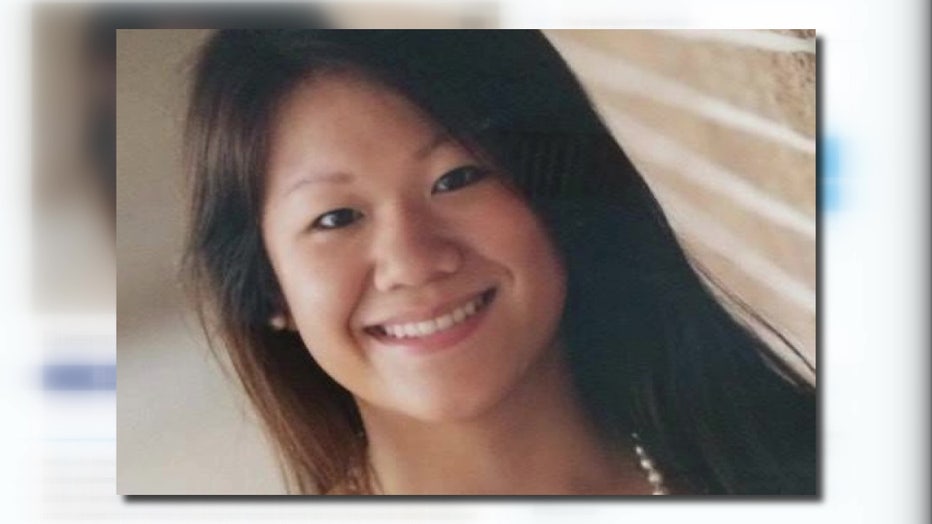 All profits will go toward Queena's therapies and Hope Heals the Brain, a nonprofit supporting local families affected by traumatic brain injuries.

"It's the story of how you overcome bitterness and how you forgive and how you move forward when it feels like you've lost control of everything that mattered," Garcia said. "They're definitely an example of how to overcome and keep your joy."

Nguyen hopes her words remind readers that no step forward is too small, and no battle is too big to win. 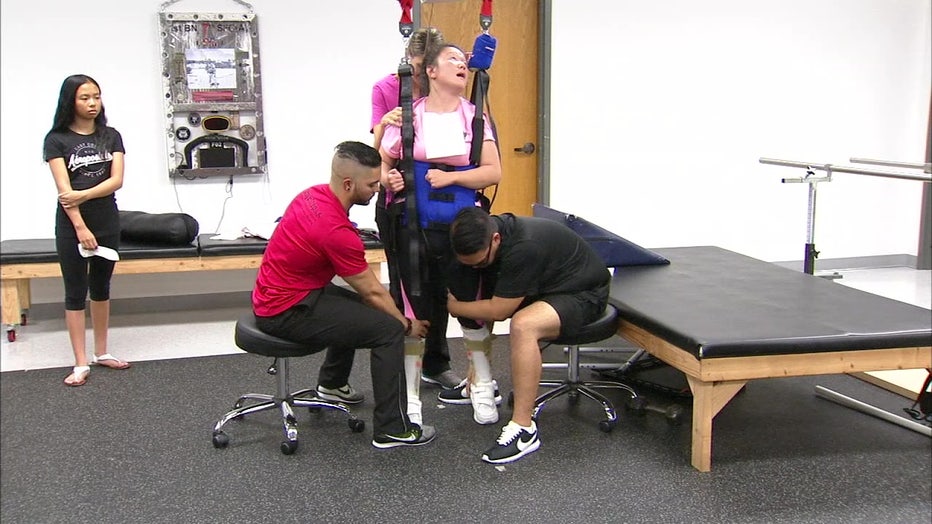 "In the book, from page one to the last page, you see our spirit. Never give up," Nguyen said. "I tell Queena every day, never give up."

Nguyen will host a book reveal and fundraiser from 3:00-6:00 p.m. on Saturday, October 24, at the GFWC Tampa Woman's Club at 2901 Bayshore Boulevard. You can learn more about Queena's story, the memoir and where to find it at www.JoinQueena.com.