Four-time Grammy-nominated artist Jewel was revealed to be Queen of Hearts.

LOS ANGELES - The winner of the season 6 finale of "The Masked Singer" has officially been awarded the Golden Mask.

Queen of Hearts stood victorious, goring Bull who was revealed to be singer, songwriter Todrick Hall.

"I just got second place on the number one show in America," Hall said in a post-performance interview. "I feel like a winner. I did not think I was going to make it this far," Hall said.

Four-time Grammy-nominated artist Jewel was revealed to be Queen of Hearts.

While the audience was absolutely shocked, Jewel may have been born to win this competition. 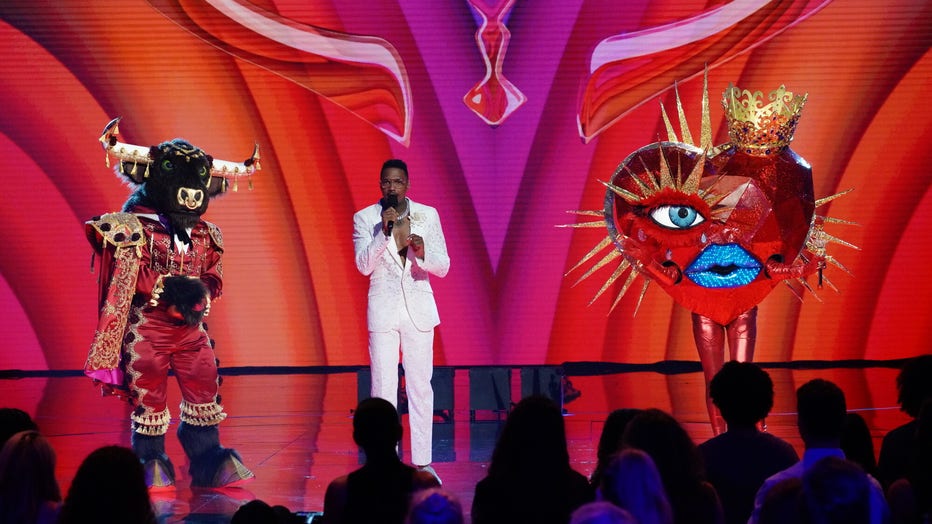 "When I was younger I had a chip on my shoulder and I had a point to prove," she said. "But I don’t feel that way anymore. For me now it’s just the joy of seeing what I’m capable of.

Panelist Ken Jeong was the only panelist to incorrectly guess Jewel was Queen of Hearts. For the other judges, it must have been difficult to not spot Jewel’s iconic voice.

Being the queen of the competition, Jewel had to go out with a bang, by singing in French. Her performance of "La Vie en Rose," certainly cemented her superiority in the show.

Despite turning heads with such a performance, Jewel remains humble.

"I’ve never tried to be the most perfect singer, I think if you make people feel something they’ll go with you on a journey," Jewel said.