Take a first look at the newest season of the wildly popular singing competition show, "The Masked Singer."

The wait is over. "The Masked Singer" is finally back for season 8.

Not only will each new episode feature a double elimination — that’s right, every episode — but this season will have the most contestants of any season in the history of the show.

Twenty-two talented singers will don an elaborate and custom-made costume and sing their hearts out for the judges and audience. 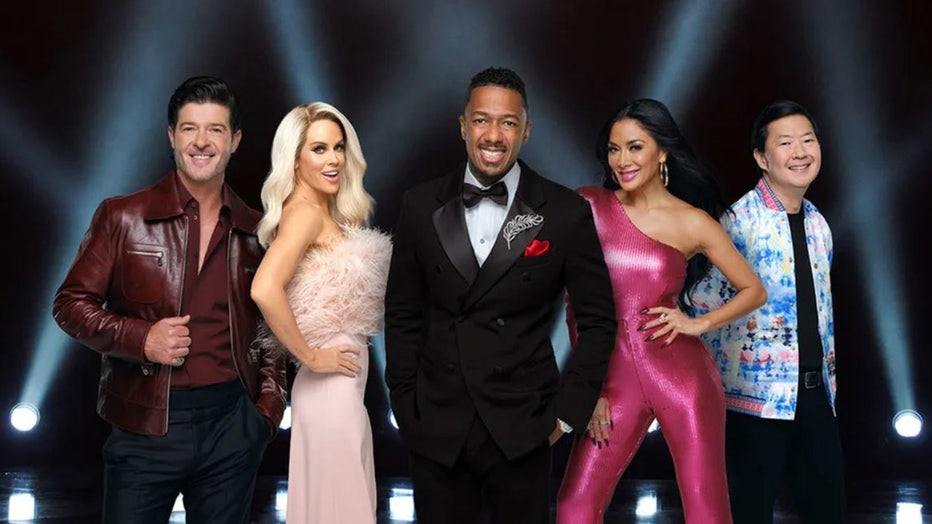 STREAM FREE: Every season of "The Masked Singer"

Here’s how the competition will pan out

During each episode, the studio audience will get a chance to vote for their favorite performer, and the singer with the least amount of votes will be unmasked mid-show. Whoever is eliminated will get a front-row seat in the Masked Singer VIP section to watch the rest of the competition and the second unmasking.

After that, there will be a battle between the top two performers in a "Battle Royale" and the winner will be crowned king or queen and will move on to the next episode.

Contestants will compete until there are only three performers left for the semi-finals.

The themes will be integrated into each performer’s songs, costumes and even the celebrity guest will help give fans clues as to who is behind each mask.

Speaking of celebrity guests, here is the lineup of appearances fans can expect on this season’s "The Masked Singer":

Your next binge: "The Real Dirty Dancing," streaming free on Tubi

The Real Dirty Dancing (2022): "So You Think You Can Dance" fave Stephen "tWitch" Boss hosts this unique reality dance competition, in which famous folks master (or attempt to master) legendary dances from the beloved movie. Will they have the time of their lives? You’ll have to get out of that corner and watch to find out. Reality competition series. Rated TV-14. One season streaming on Tubi.

How to watch "The Masked Singer"