TAMPA, Fla. - As FOX 13's Kelly Ring nears retirement, we're taking a look back at some of her most impactful work. After more than 30 years, most Floridians and people around the country remember the story of the Ray brothers.

Their family is a living example of the human capacity to forgive.

The boys were all diagnosed with hemophilia and had to have blood transfusions, but soon it was clear that something else was wrong. 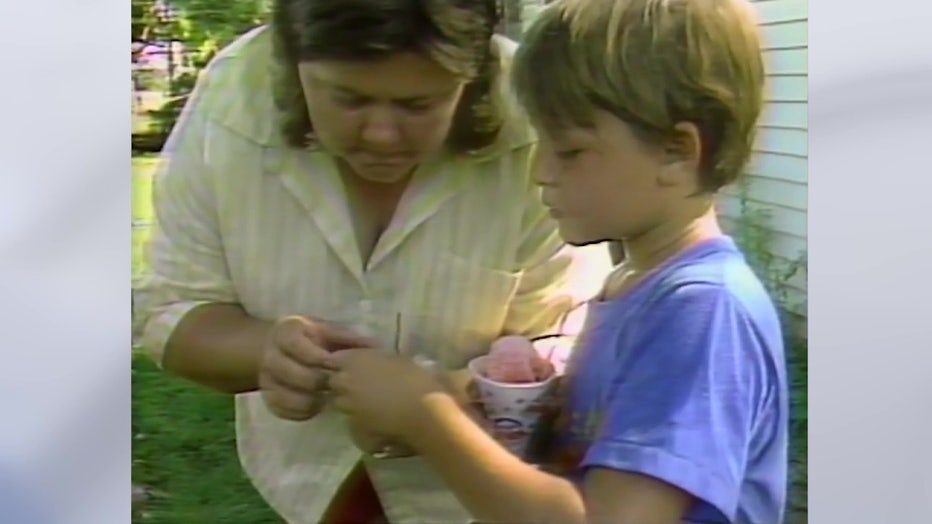 Ricky Ray with his mother, Louise

They learned the boys had contracted HIV from the transfusions and were diagnosed with AIDS. At the time, little was known about the disease, other than it was fatal.

The Ray family learned their three boys had contracted HIV from blood transfusions and were diagnosed with AIDS. At the time, little was known about the disease, other than it was fatal. FOX 13’s Kelly Ring interviewed the family after they were thrust into the national spotlight and spoke with them again, nearly 40 years later.

FOX 13’s Kelly Ring interviewed the family after they were thrust into the national spotlight and spoke with them again, nearly 40 years later.

"AIDS was such a new thing. People didn’t know. So, I understand them wanting to protect their kids. There’s no anger no resentment that we had against anybody," Louise said.

Back in 1991, three young boys who developed AIDS after contracting HIV from blood transfusions were told they couldn't come to school, but a Florida court said they had to be allowed back. FOX 13's Kelly Ring joined them as they rejoined their classmates.

At the time, Cliff and Louise alerted the school about the boys’ diagnosis. The boys were then barred from attending school.

The family sued and eventually won a federal court order to allow the boys to go back to class.

Ricky and Robert Ray returned to school after being barred

Ring went with them upon their return. Many families were afraid and kept their children home.

The boys were frightened and lonely, missing their friends. 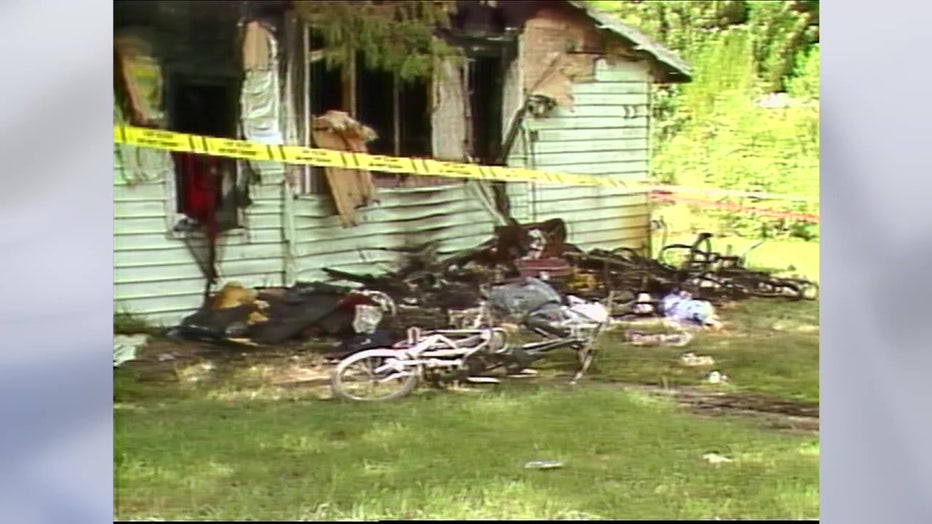 More tragedy came a few weeks later when the family's home was destroyed by fire. Arson was suspected, but the case was never solved. The family had to move and start over.

Ricky Ray being interviewed by Kelly Ring at All Children's Hospital

A few years later, AIDS was taking its toll on Ricky’s body.

During an interview at All Children’s Hospital, Ring spoke with Ricky about his treatment.

"Your mom told me you wanted to talk because you said this is what AIDS is," Ring said.

In 1992, FOX 13's Kelly Ring interviewed a teen who contracted HIV and developed AIDS after a blood transfusion. Ricky Ray and his family made their battle with the disease public.

"This is aids," Ricky responded. 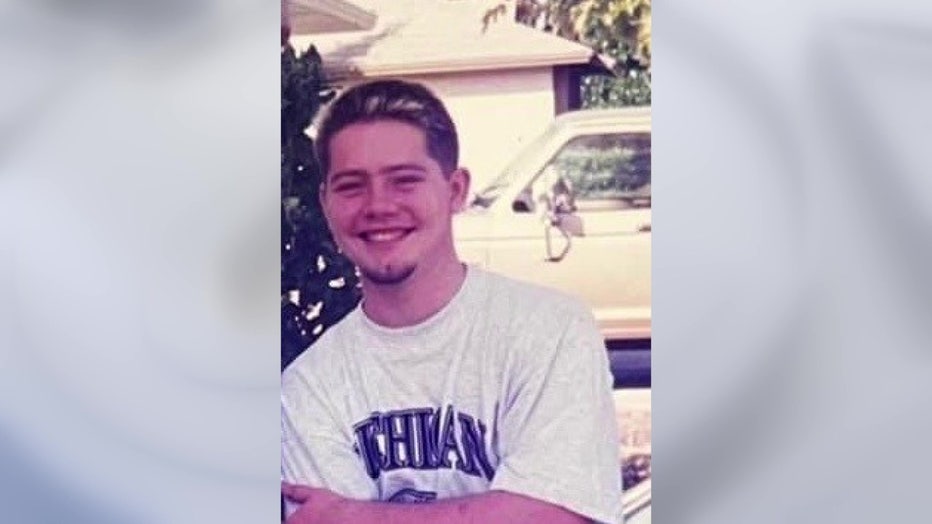 Robert "Bobby" Ray before his death at age 22

His brother, Robert, passed away a few years later at 22.

Randy Ray is the only brother still alive. He's 42 and doing well. The AIDS virus that ravaged his young body is almost undetectable thanks to modern medicine. 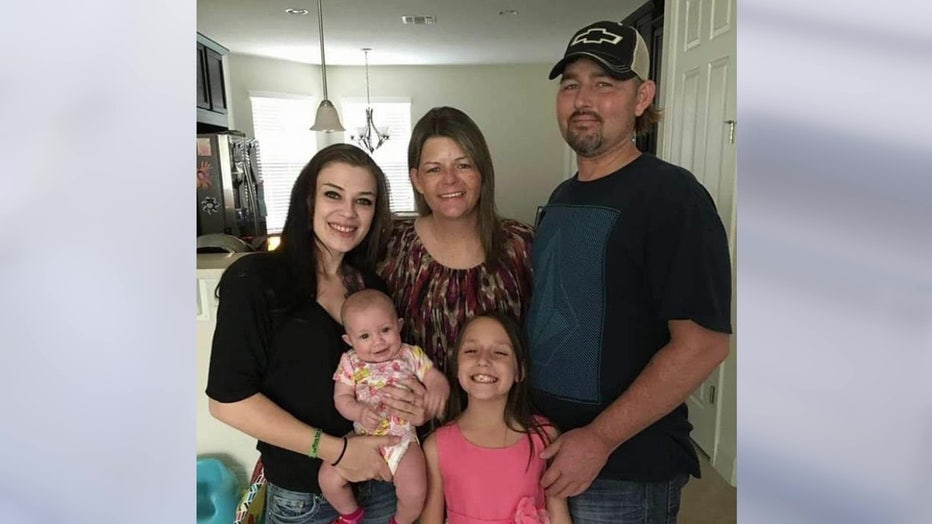 Randy Ray today, with his family

"I never thought I’d have a wife or a kid or grandkids," he said during a recent interview with Kelly. "I got to be here for them now. So, I take medicine and now medicine is… as long as you're taking it [you can] live forever."

Randy is married and has a family. He hopes his brothers would be proud. 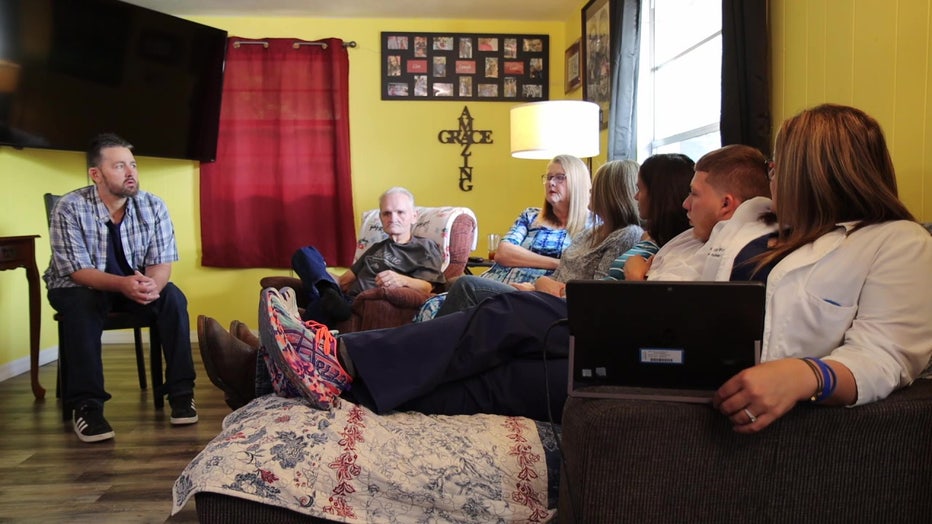 "One day we'll all be together again," Randy said.

Candy Ray is the youngest in the family. She was very young when everything started to unravel.

She didn't have hemophilia, so she never needed the blood transfusions that gave her brothers HIV. 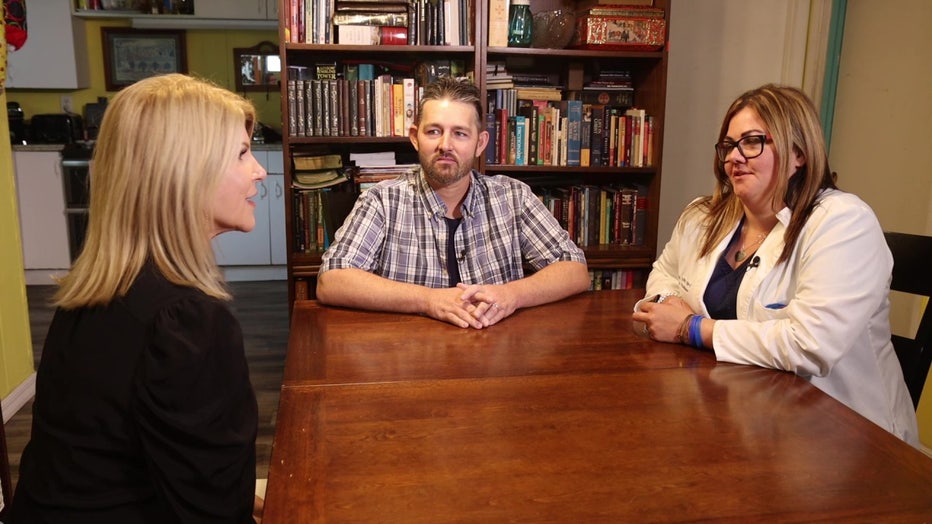 Today she's a nurse, following in her mom's footsteps.

Neither Candy nor her family dwells on the darkness they went through. They hope their hardships made it easier for those with HIV and AIDS who came after them.

"We're Christians and we truly believe that God has a purpose for everything. During the time it was happening, we were so young and so naive. I really don't think we realized the impact of what was happening," Candy said.

Over the years, Cliff has worked hard to let go of the anger that engulfed him. 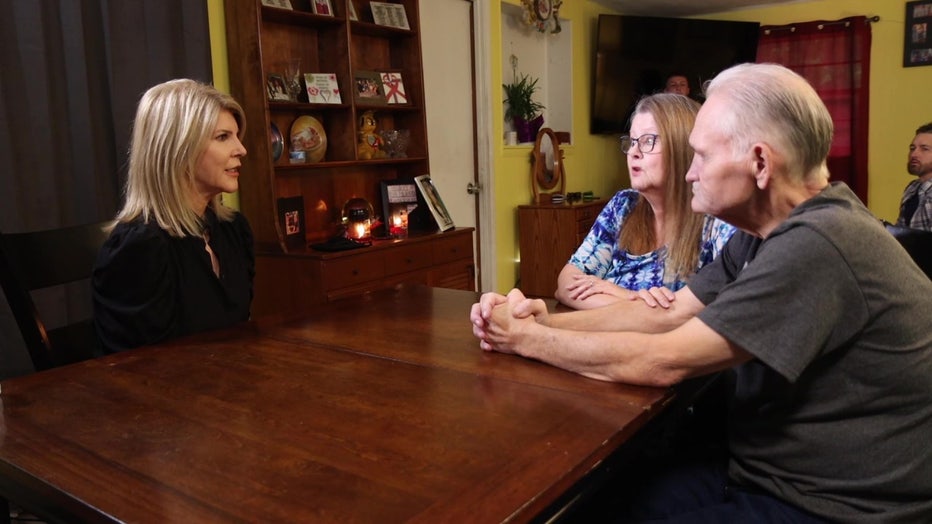 "I’m living a good Christian life now. A deacon in my church and I’m just calmed down from what I used to be," he said.

But they still think about Ricky and Robert and wonder what they would be doing now, if they had been able to survive. 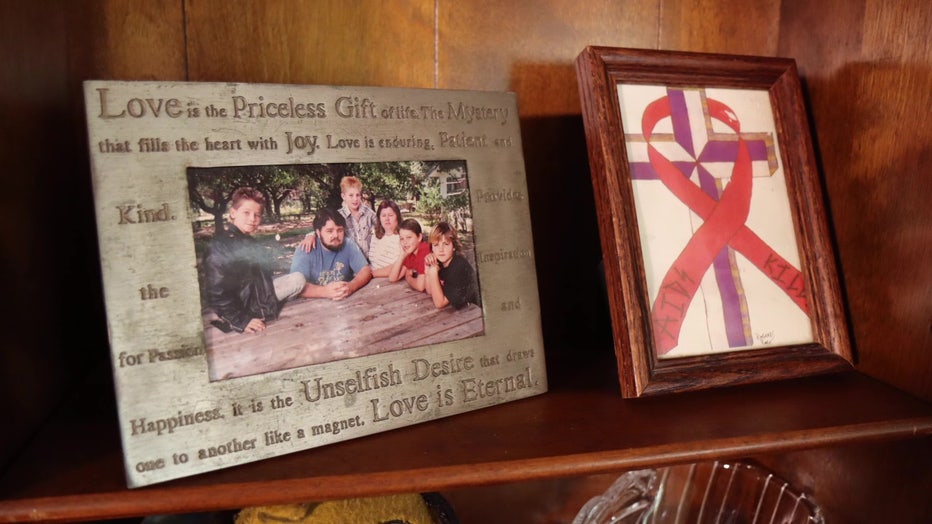 Louise and Cliff endured unimaginable pain after losing two of their four children. But through it all, they have lived their lives with grace.

"God gives you the grace you need when you need it. And it’s easier to forgive than to hold a grudge. Because when you forgive somebody, it’s not necessarily for them. Its more for you because you have to let it go," Louise Ray said.