Made in Tampa Bay: Barriehaus Beer Co. in Ybor City

TAMPA, Fla. - Barriehaus Beer Co. is one of the few breweries in the state that focuses almost exclusively on classic European lagers.

Brewing is in Jim’s blood. He’s a fourth-generation brewer. His great-great-great-grandfather immigrated from Germany and started brewing beer in the 1860s.

You don’t see many lager-centric breweries because the beer takes two to three times longer to make than what most other breweries are serving. 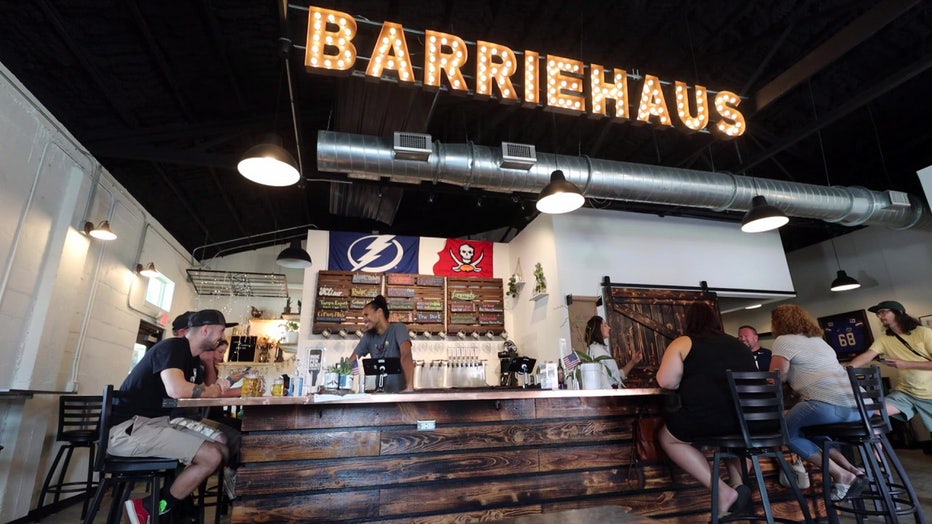 "So, we are crazy because financially you have to invest in more tanks and more equipment. Everything is slower for us," Jim continued.

Barriehaus Beer has created a community-centered brewery right in heart of Ybor City. The building has a taproom and an outdoor beer garden. 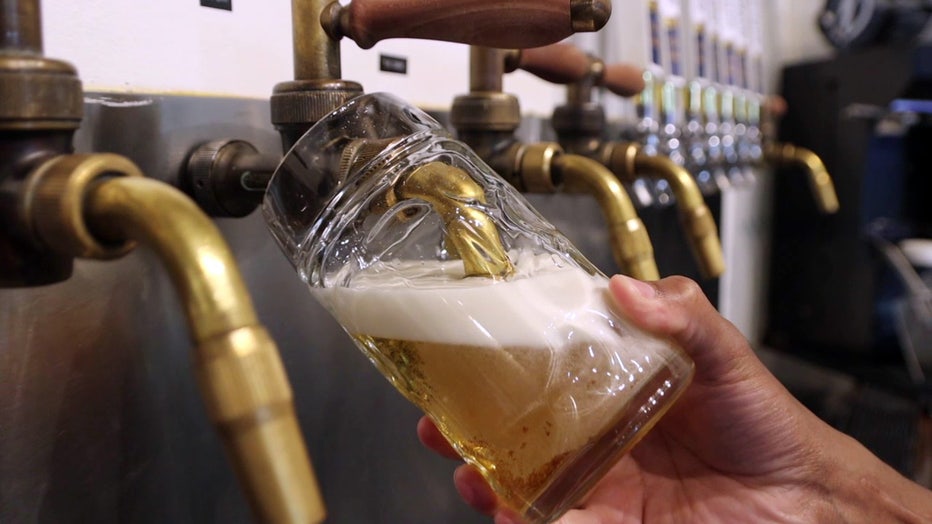 "We really wanted an outdoor space," added Jim’s wife and co-owner, Brittney Barrie. "People can bring their dogs, families feel comfortable, and you can listen to live music out there."

Barriehaus Beer Co. is located at 1403 East 5th Ave. in Ybor City. Keep an eye out for their big Octoberfest celebration on October 16 and 17 this year.