CLEARWATER, Fla. - Vickie and Mike Santullo's relationship is the epitome of a whirlwind romance. The lovebirds recently celebrated 16 years as husband and wife.

"It's been a wild crazy ride to say the least," said Mike.

Even after all this time, their quick courtship still has people stunned.

"Some people are still in denial that we actually did it and pulled it off. They were all betting on how long we'd last,” Vickie explained to FOX 13, “but 16 years later, here we are.”

Their more than a decade and a half of marriage comes after only one month of dating. That's right -- after finding each other online and cyber-chatting for a few weeks, Mike and Vickie went on their first date.

"We just never stopped talking. We just had a great time with each other," said Mike.

"I was magically in love the first night I saw him," said Vickie.

They both knew they had found someone special because the next day they went on their second date. That's when Mike popped the question.

"It was true love from the get-go. So I didn’t even take a second breath when he asked me to marry him on the second day," Vickie recalled. "Then after I said ‘yes,’ I said to him, 'Wait a minute you don't even know my last name.’"

Those details didn't matter. They both knew they'd found the one. However, their friends and family were a bit more skeptical.

"They said 'Absolutely not. What are you crazy? Have you lost your sanity?'" recalled Mike. 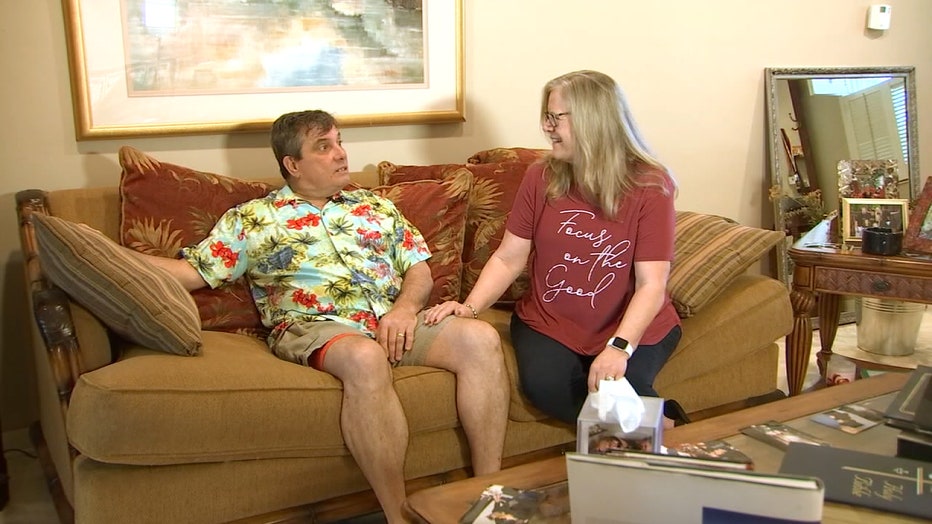 They had a lot of convincing to do. Mike and Vickie both have three children from previous marriages.

"When we came together, we realized we were the Brady Bunch. I had two girls and a boy and he had two boys and a girl," Vickie said.

They didn’t leave much time for family blessings. A few weeks after the proposal, on January 31, 2004, Mike and Vickie tied the knot at the Empire State Building in New York City.

"It was absolutely positively the most romantic thing I've ever done," said Vickie. 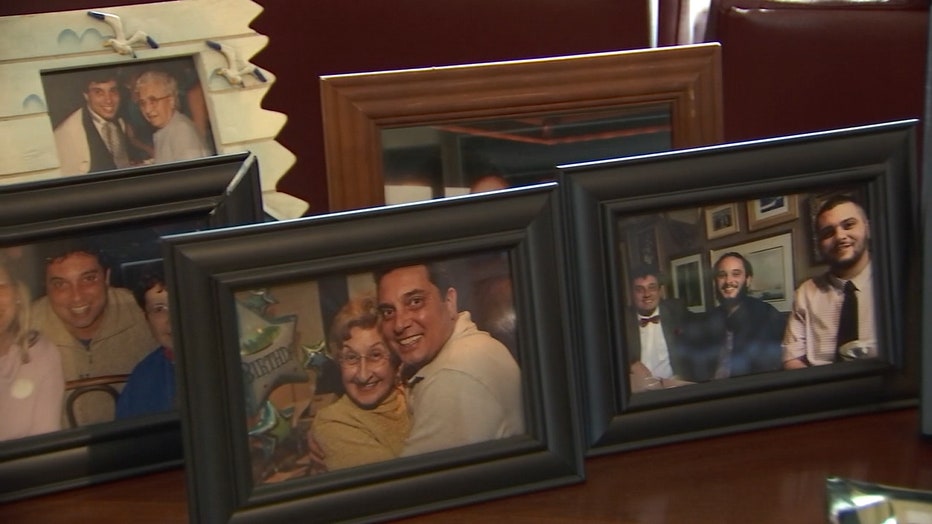 "We tried to cram as much as we could. We spent so much time together those first two weeks and we've spent the last 16 years finding out about each other," said Mike.

And what they found is proof that love, at first sight, can end up lasting a lifetime.