Despite several posts users may see online, the company said it is not giving away $75 coupons.

“While we love our fans and our members, this offer is a SCAM, and in no way affiliated with Costco,” the company wrote on Facebook. “Thanks to our fans for letting us know about this recurring hoax!”

Costco’s website warns of other common scams, including fake checks, fraudulent phone calls and a fake email campaign that Costco Wholesale is offering or may offer them a job.

“The emails can be quite authentic-looking,” the company warned. “They contain a subject line such as ‘Provisional Job Offer,’ and purport to have been sent directly from one of our executives or from our human resources department." 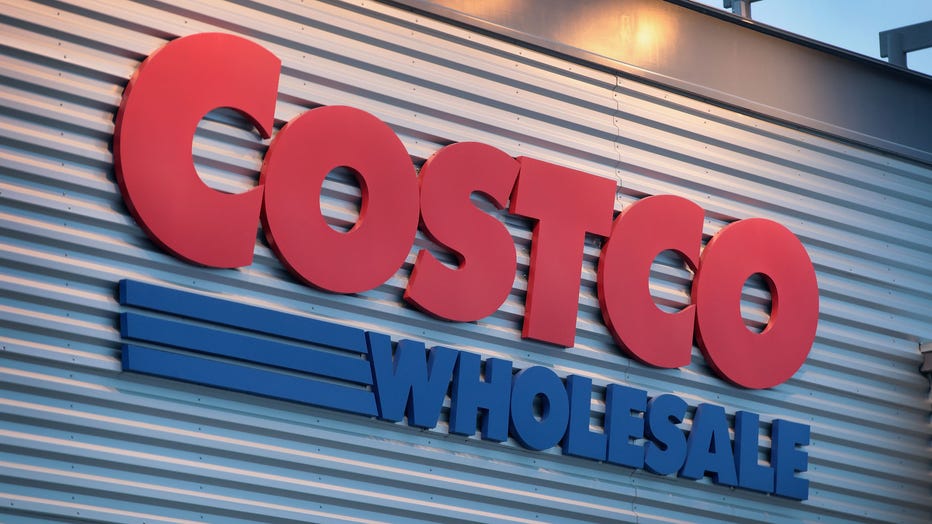 The company also details other illegitimate pop-up ads, surveys and advertisements on its website that appear to be from Costco — but are not.

“The best policy is to stop and think before you click,” Costco states on its website. “Delete any questionable emails and texts, and be suspicious of any posts or ads with offers that are too good to be true.”