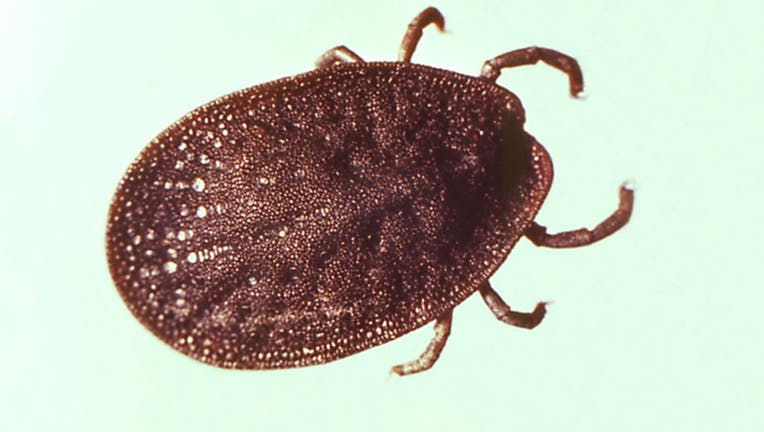 A humble group of African ticks set a new record for their species surviving 27 years in a laboratory. Eight of those years the tick spent without any food, according to a recent study published in December in the Journal of Medical Entomology.

The tick studied was an Argas brumpti Neumann, a large soft tick that typically inhabits drier areas of eastern and southern Africa, according to the study authors.

Scientists put six adult females and four adult males in a setting where researchers were absolutely baffled the bugs lasted as long as they did.

According to the U.S. Centers for Disease Control and Prevention, the average life cycle of an average tick is anywhere from 6 months to three years depending on their hosts.

"Most ticks go through four life stages: egg, six-legged larva, eight-legged nymph, and adult. After hatching from the eggs, ticks must eat blood at every stage to survive. Ticks that require this many hosts can take up to 3 years to complete their full life cycle, and most will die because they don’t find a host for their next feeding," the CDC writes.

1-2% of bugs lost every year due several factors, scientists say

Scientists worry that the world is losing about 1% or 2% of its insects each year.

Further research has found that weather has a great impact on the lifespan of a tick.

Winter tick infestation is common with moose across the northern U.S. — usually survivable for adults but less so for calves, and miserable either way. And climate change may make it worse, scientists reported Monday.

Data collected over 19 years at Michigan’s Isle Royale National Park shows moose have more ticks during winters following particularly warm summers, according to a study published in the peer-reviewed journal Frontiers in Ecology and Evolution.

"We usually think about winter having a big impact on moose, but growing evidence suggests summer might be even more important," Hoy said.

Winter tick life cycles begin in June as each female lays several thousand eggs in soil. They hatch a few months later. Larvae crawl up forest and meadow plants and wait for hosts — preferably members of the deer family, which includes moose — to brush by so they can latch on.

Deer do better than moose at grooming themselves to get rid of the pests, perhaps because of evolutionary differences, the paper said.

The ticks feed on their hosts’ blood through winter, then detach and reproduce. Males die, as do females if they fall onto snow-covered ground. If the ground is dry, females survive and lay eggs to start the next generation.