WASHINGTON - A television special hosted by Tom Hanks will air the night of President-elect Joe Biden’s inauguration. The program will be aimed at emphasizing the strength of U.S. democracy as the country wrestles with last week’s deadly siege of the Capitol by a pro-Trump mob.

The "Celebrating America" prime-time special, which will air and stream live on multiple channels including NewsNOW from FOX, will include performances by Demi Lovato, Justin Timberlake, Ant Clemons and Jon Bon Jovi. Biden and Vice President-elect Kamala Harris will also give remarks.

The television event is being produced by the Biden Inaugural Committee. 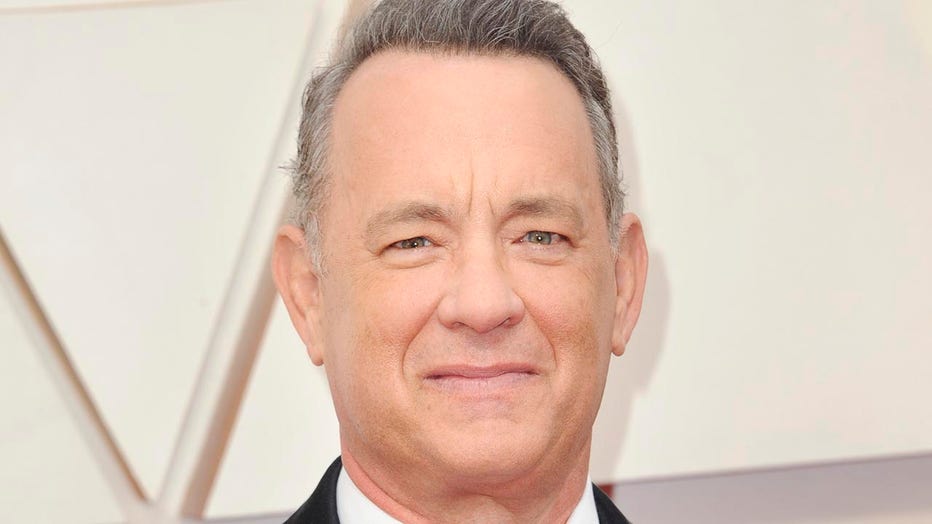 Biden and Harris' swearing-in, and the normal events surrounding it, are being scaled down this year or going virtual due to health risks amid the coronavirus pandemic. As a result, the 90-minute special will also celebrate American heroes who are helping their fellow citizens through the worsening crisis — including frontline workers, health care workers and teachers.

"We have witnessed countless heroes this past year step up to the frontlines and serve their fellow Americans, so we are telling their stories, spreading their collective light, and celebrating the best of our country and its people with this prime-time program," said Presidential Inaugural Committee CEO Tony Allen. "Our first priority is safety — so while many of us will be watching safely from our homes, we are creating real moments of connection that highlight a new inclusive American era of leadership that works for and represents all Americans."

Timberlake shared on Twitter Wednesday that he will be performing a new song he wrote with Clemons, called "Better Days."

"This song was our way of doing what little we could to encourage everyone to stay hopeful and to keep working towards a better future. I’m honored to announce we’ll be performing it for the Inauguration," the singer wrote.

Lovato said she was "left speechless" when she was asked to perform for the event.

The "Celebrating America" special will air from 8:30 to 10 p.m. ET/PT on Jan. 20 across multiple broadcast networks. It will also stream live on the inaugural committee’s YouTube, Facebook, Twitter and Twitch — as well as on its streaming partners NewsNOW from FOX, Amazon Prime Video, Microsoft Bing, and AT&T DirectTV and U-verse.

Biden will be inaugurated at noon on Jan. 20, becoming the 46th president of the United States. He will be sworn-in at the same place where the mob of President Donald Trump’s supporters breached the Capitol building on Jan. 6, breaking windows, leveling barriers, scaling walls and violently clashing with police.

A Capitol police officer died from injuries suffered in the riot, and police shot and killed a woman during the siege. Three other people died in what authorities said were medical emergencies. Lawmakers had to scramble for safety and hide as rioters took control of the Capitol and delayed by hours the last step in finalizing Biden's victory.

Biden says Trump not attending inauguration is a good thing

President-elect Joe Biden said President Donald Trump skipping the inauguration is one of the few things the two have ever agreed on.

The theme for the actual inauguration event is "America United." The inauguration will be attended by former Presidents Barack Obama, George W. Bush and Bill Clinton a show of unity and bipartisanship. Trump said he will not be attending.

The committee said one of Biden’s first acts as president will be to lay a wreath at the Tomb of the Unknown Soldier at Arlington Cemetery "honoring our men and women in uniform who paid the ultimate sacrifice in defense of our common values."