Orlando hotels on the auction block

Some Central Florida hotels are on the auction block after the pandemic hit the economy hard.

ORLANDO, Fla. - The Crown Plaza Orlando is an eight-minute drive from Universal Orlando theme parks, and it can be yours. It's one of three hotels in prime theme park territory that have recently headed to the auction block.

Auction company president Lamar Fisher, who is representing the property, said he didn’t know what the winning bid would be when the Crown Plaza went up for auction.

“In a good economy I think the property is worth $40-45 million,” Fisher said. The Crown Plaza auction will likely happen in mid-March.

Hospitality industry consultant Rob DelliBovi said it may go for half that price. “You're going to see property at 50 cents on the dollar all over the place, all over the world,” he said. 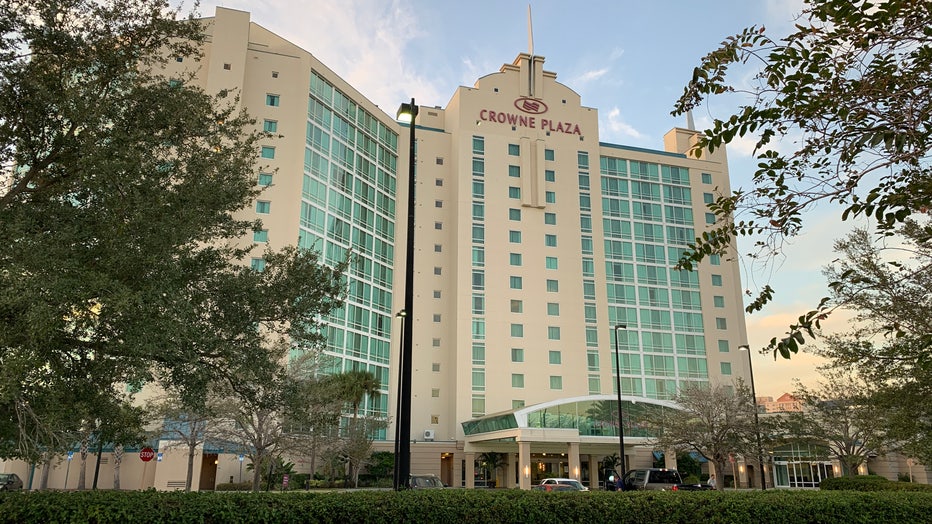 Two other hotels a stone's throw from Disney were also up for bid: a Comfort Inn on Irlo Bronson Memorial Highway, and the Grand Hotel at Celebration in Kissimmee. Ahmed Kabani represents that property, which went up for auction Thursday.

In the end, the Grand Hotel's overseas owner was looking for almost $12 million and the highest bid was just $7.5 million. But these experts said there was a reason for hope.

“When Disney and Universal come back, everyone's going to start coming to Orlando again,” DelliBovi said. “It's gonna happen. Marriott, all these companies' CEOs are saying the worst is behind us.”