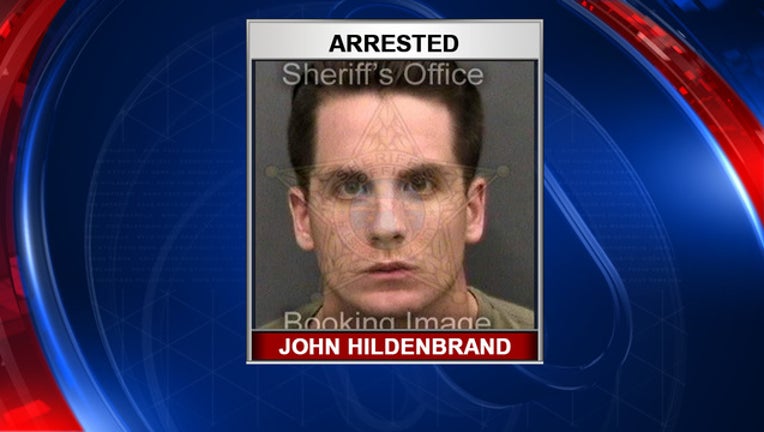 TAMPA, Fla. - A Tampa police officer was arrested for driving under the influence over the weekend.

Hildenbrand, 23, was hired by TPD in October of last year. He now faces a DUI charge and has been placed on administrative leave.