TAMPA, Fla. - Back in May of 2018, a 911 call was made from a Riverview home, and in the background, a hysterical Sabrina Hendley could be heard. Prosecutors say she had just shot her husband, Mark because he didn’t apologize to her father during an argument.

"She kept saying, ‘Mark, it will be alright,’ and, ‘We can work through this; I'm sorry, I'm sorry,’" recalled Irwin.

Hendley was arrested and taken to the police station -- still wearing her bikini from the pool party -- and questioned.

But during a virtual hearing, her defense attorney said the now-43-year-old was not in the right state of mind to be interrogated, much less give her consent. Todd Foster says Hendley had been drinking and was clearly traumatized. 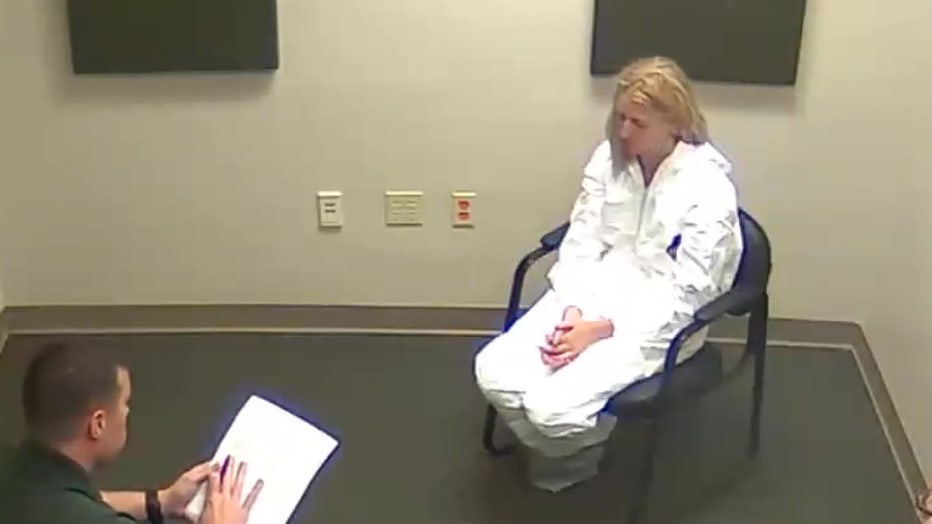 Now he wants the judge to throw out that evidence.

"This could have all been avoided if the deputy had simply followed her agency guidelines," argued Foster.

Foster said detectives used deceptive tactics to get Hendley to talk. They knew Mark Hendley had died but when Sabrina asked about his condition, they lied to her.

"If we tell her right now that her husband is deceased then she's going to become emotional and they're trying to investigate and gather their facts so they didn't want to do that," he explained.

Sabrina Hendley allegedly admitted that she killed her husband at a pool party "because he's a f*****g a**hole." But her attorney says the confession should be thrown out.

After hearing hours of testimony, Hillsborough County Circuit judge Michael Williams had made up his mind -- the evidence is allowed.

"While Ms. Hendley was obviously upset, drinking had occurred, was expressing concern over her husband's well-being at the time, but I don't think those rise to a level of warranting suppression on this matter. I'm going to find that there was a knowing and intelligent and voluntary waiver of Ms. Hedley’s Miranda rights," he ruled.

But Hendley's team is not done fighting. Foster says he plans to use Florida's stand-your-ground defense. A hearing on that matter has not been set.