RIVERVIEW, Fla. - Witnesses describe Sabrina Hendley as hysterical moments after prosecutors say she shot her husband during a Riverview pool party in May of 2018. Prosecutors say she pulled the trigger because Mark Hendley did not apologize to her father during an argument.

"She kept saying, 'Mark, it will be alright, and we can work through this. I'm sorry. I'm sorry,’" recalled Mike Irwin.

The then-40-year old was arrested and brought to the sheriff's office, still wearing her two-piece bikini. At that point, Sabrina Hendley didn't know if her husband was alive or dead.

Sabrina Hendley was still in her bathing suit when she was taken to the sheriff's office for questioning.

But Hillsborough Deputy Daniel Pane recalled what Hendley told him.

Mark Hendley had died of his injuries, but detectives didn't tell Sabrina Hendley right away, despite her asking over and over.

Now, Sabrina Hendley's lawyer, Todd Foster, is accusing investigators of repeatedly lying to keep her talking. He's asking a judge to throw out any evidence they obtained through those deceptive tactics.

While questioning Hillsborough Deputy Sean Royal, Foster got him to admit he lied to Sabrina Hendley.

Foster asked, "You knew that if you told her the truth about what happened to her husband the chances of you getting a statement from her would be far less likely?

Deputy Royal conceded, "From being too emotional, yes," replied Royal. 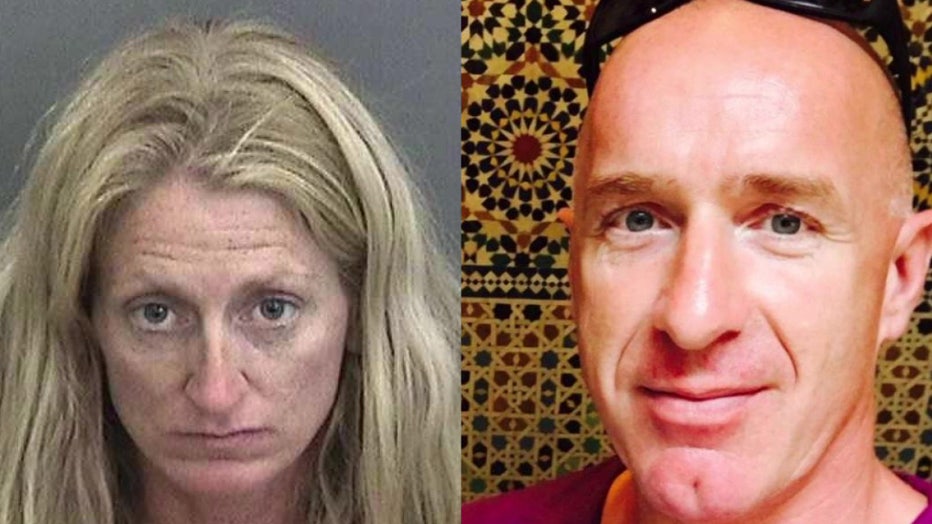 But prosecutor Aaron Hubbard says investigators did everything by the book.

The judge is expected to hear more evidence in April and will hand down a ruling soon after.