TAMPA, Fla. - Danielle James was only eight years old when she watched her father, David James get gunned down by neighbor Trevor Dooley.

Now, 11 years later, she's watching the man who pulled the trigger walk away with a sentence of probation.

During a plea hearing Tuesday for Dooley, Tampa judge Michael Williams wanted to hear from James' family before accepting the state offer of probation with no prison time.

"I remember my dad saying ‘call an ambulance. I’ve been shot,’" remembered James.

James took the stand and recalled the horror she witnessed that day.

"I can describe how a man began yelling at him, but what I didn’t know was that man was a coward with a firearm who was about to ruin my foreseeable childhood," explained James.

PREVIOUS: Man accused of killing father in front of daughter may get probation if victim’s family agrees to plea deal

Both Danielle and her mother, Kanina Eurez agreed to the plea deal, although they weren't happy with it. Once judge Williams was satisfied with their answers, he accepted the generous agreement.

Dooley pleaded guilty to a manslaughter charge in exchange for three years of probation.

"Guilty in my best interest," said Dooley to the court. 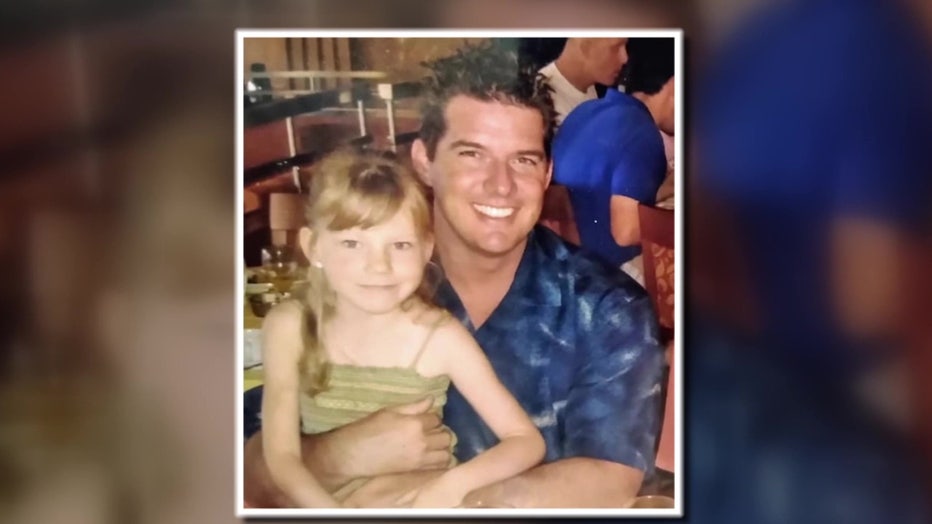 This ends a long legal battle that began over a decade ago. Dooley is now 80 years old and was facing possible prison time.

Back in 2010, Danielle was with her dad on a neighborhood basketball court in Valrico when he got into a dispute with Dooley over a skateboarder using the court. 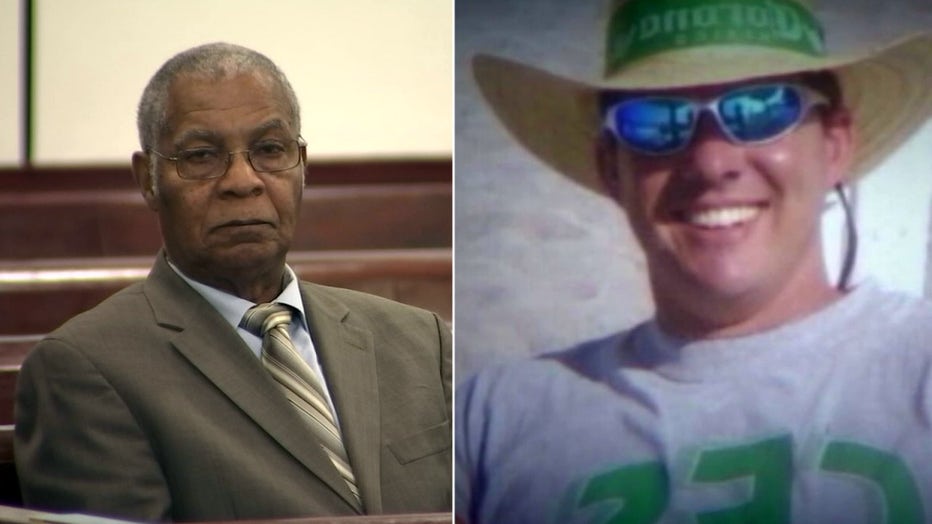 Prosecutors said Dooley pulled out a gun and shot and killed James in front of his young daughter.

A jury convicted Dooley and he was sentenced to eight years in prison. He served two years of that sentence and was granted bail while he awaited a decision from an appealate court. 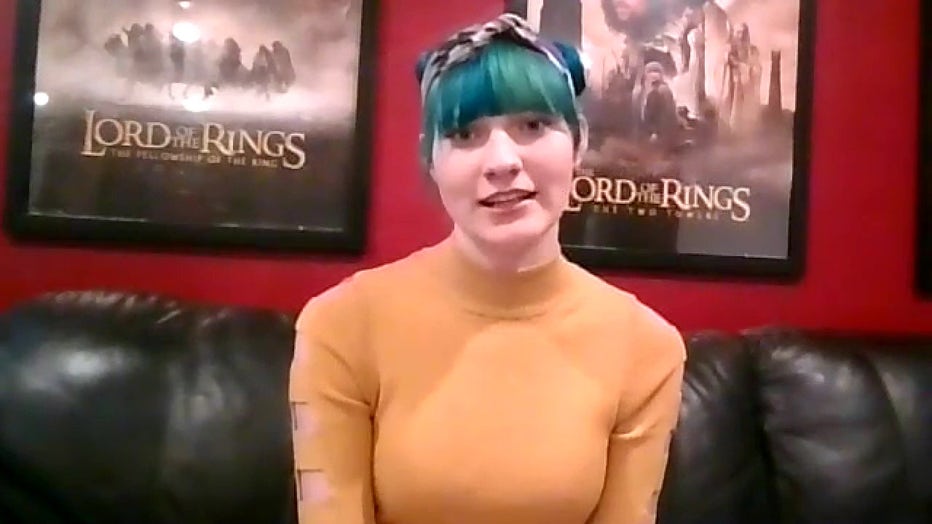 Dooley won his appeal and was granted a new trial. But that won't be necessary now.

Dooley is taking an offer he couldn’t pass up.

"He is such a coward who brings a gun to a basketball court. I don't think it gets more cowardly than that," said James.

Both James and her mother said after the hearing they felt relieved it was finally over and that the weight of the world had been lifted from them.