WASHINGTON - President Donald Trump is unveiling a long-awaited national plan Wednesday to stem a persistently high number of veteran suicides, with wide-ranging initiatives from firearm safety and wellness programs at workplaces to added barriers near railroads and bridges.

The $53 million, two-year effort will include a public messaging campaign starting in the coming weeks to raise awareness about suicide at a time of increased social distancing and isolation during a pandemic.

The broad road map also urges outreach by awarding grants to community programs outside the Department of Veterans Affairs, building in part off Trump’s expansion of the private-sector Veterans Choice health program.

Still, it remained unclear how much of the plan could result in immediate concrete action, especially in a presidential election year. Much of the effort will need congressional action as well as cooperation from governors and local groups juggling priorities of public safety and health in a pandemic.

“This is a national call to action," according to the 66-page plan by a Cabinet-level task force established by Trump last year, which was initially set for release in March. “We seek to reach every corner of our nation, leaving no one behind.”

Trump was holding a White House event with Vice President Mike Pence to announce the plan.

Currently, about 20 veterans die by suicide each day, about 1.5 times higher than those who haven’t served in the military. The government says about 14 of those 20 were not under VA care, pointing to a need for improved outreach. White House officials on Wednesday also expressed concern about an even greater risk of suicide due to economic strain and isolation stemming from social-distancing restrictions.

The centerpiece of immediate efforts is a broad public awareness campaign that officials say will be akin in scope to those against drunken driving, focused on dispelling myths such as that it is dangerous to talk openly about issues of mental health and suicide.

Authorities said Joseph Prince worked for a program designed to cover the medical needs of children with spina bifida who were born to Korea and Vietnam war veterans.

Among those expected to speak out include Pence's wife, Karen Pence, and celebrities, as well as veterans, who will focus on identifying potential stress factors and where to go for help.

“The PREVENTS initiative will elevate the national conversation on mental health and suicide,” the report states. “We will ensure that our nation’s veterans — and all Americans — know that there is help and hope for those who need it.”

The plan urges increased education on gun safety, such as “voluntary safe storage,” and counseling and limiting access to prescription drugs if a veteran is seen at a higher risk of mental distress. VA data suggest that limited health care access, gun ownership and opioid addiction are risk factors for suicide.

It also set a goal of getting employers representing 25% of the national workforce to commit to prioritizing mental health and wellness programs in the workplace. It said so far organizations representing more than 6 million employees have already signed an employer pledge to do so.

Longer term, the task force also proposed broader safety measures to deter acts of suicide. The road map proposes that parking garages, bridges, railroads and other high risk areas could be fitted with jump barriers, crisis call boxes, and suicide prevention signage. Still, it acknowledges more research may be needed due to need for cooperation from local and state governments.

According to the White House, the new task force hopes to create a grant system similar to the Housing and Urban Development-VA Supportive Housing program, which provides funding to state and local programs.

The effort, which is being dubbed the PREVENTS Initiative, will also aim to better coordinate research on suicide prevention across agencies, including Veterans Affairs, Defense and Homeland Security. PREVENTS stands for “President’s Roadmap to Empower Veterans and End a National Tragedy of Suicide.”

Veterans overall have strongly backed Trump throughout his presidency, though views vary widely by party, gender and age, according to AP VoteCast, a survey of 2018 midterm voters. In particular, younger veterans and women generally were more skeptical of Trump, who received multiple draft deferments to avoid going to Vietnam.

More recently, Trump has faced increased strain with the Pentagon and former military officials over his handling of demonstrations against racism following the killing of George Floyd by Minneapolis police.

Former Vice President Joe Biden, the presumptive Democratic nominee whose late son Beau spent a year in Iraq with the Army, has said he would restore trust in military institutions and focus in particular on reducing the veterans’ suicide rate. 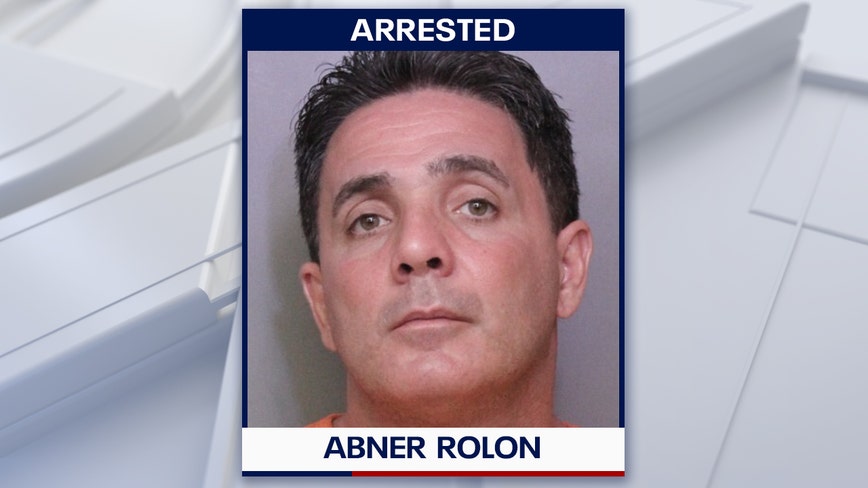 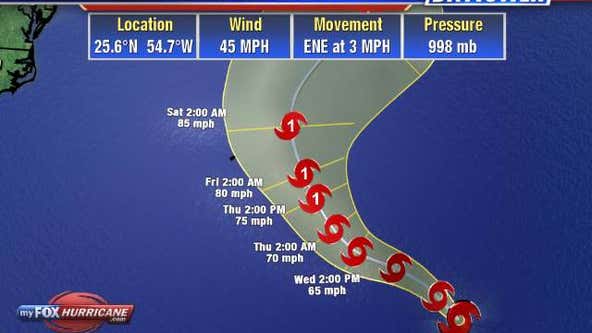 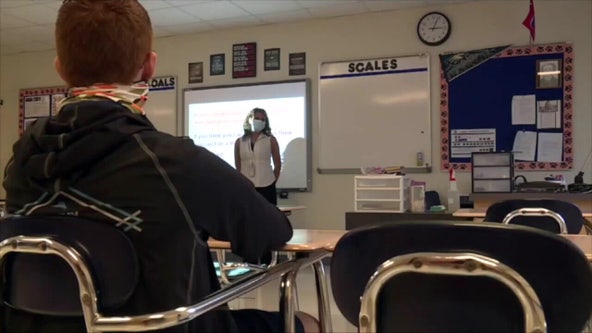