Turkish CENTCOM advisor may not face charges in U.S.

TAMPA, Fla. - In July, Huseyin Kurtdere told investigators his wife was acting erratic so he tied her up, gagged her, held her against her will in front of their three children.

Prosecutor Tony Falcone laid it out for the judge. "At the time of death, the victim was bound and had a sock stuffed in her mouth,” Falcone said.

Kurtdere claimed she was unresponsive one morning when he tried to wake her up to take care of the children. She was dead by the time paramedics arrived.

"He also stated that he gave her a substance, melatonin, without her knowledge, and she had also taken prescribed drugs," explained Falcone.

Kurtdere faces several felony charges, but he isn't any ordinary defendant. He works for Central Command in at MacDill Air Force Base in Tampa as a Turkish advisor and is major in the Turkish military. 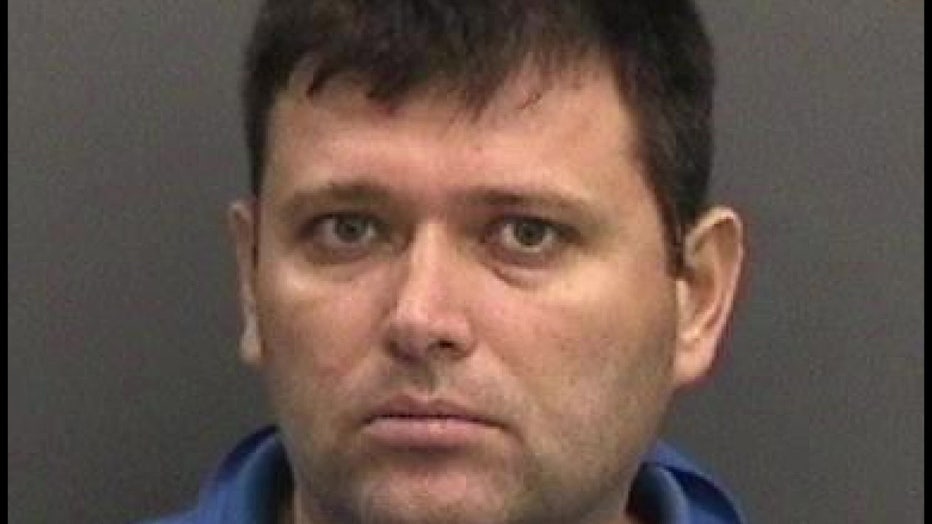 Now, three months after his arrest, there is a strange twist in the case. The Turkish government wants Kurtdere to face charges in Turkey -- not in the U.S.

Prosecutor John Terry tried to explain it to the judge. "Turkey has agreed to take jurisdiction in this case. So, right now, we are working on the paperwork. Obviously, a lot is involved with the State Department," said Terry.

Attorney Anthony Rickman, who is not connected to the case, says there is a NATO treaty that allows governments to take over a case when a military member serving overseas is accused of a crime. He says don't expect Turkey to go easy on Kurtdere.

"It’s a black mark on his own country to come to the United States, come to the state of Florida on a military mission and kill his wife. So we don't know how Turkey is going to treat him. To say 'Hey, if he goes back to Turkey, he's going to get a lighter sentence.' We don't know that,” Rickman explained.

Kurtdere faces three counts of false imprisonment and three counts of battery. So far, no murder charges have been filed. He is scheduled to be back in court on November 17, 2020.