TAMPA, Fla. - During a first appearance hearing, Hillsborough prosecutor Tony Falcone told the judge defendant Huseyin Kurtdere held his wife captive against her will in their Tampa apartment in front of their three children.

"The defendant admitted to restraining his wife by tying her up. At the time of death the victim was bound and had a sock stuffed in her mouth," Falcone explained.

Kurtdere is a major in the Turkish military and has been living in Hillsborough Country on a work visa since July of 2019.

"He was employed with the U.S. Central Command before his arrest," explained an unidentified public defender. 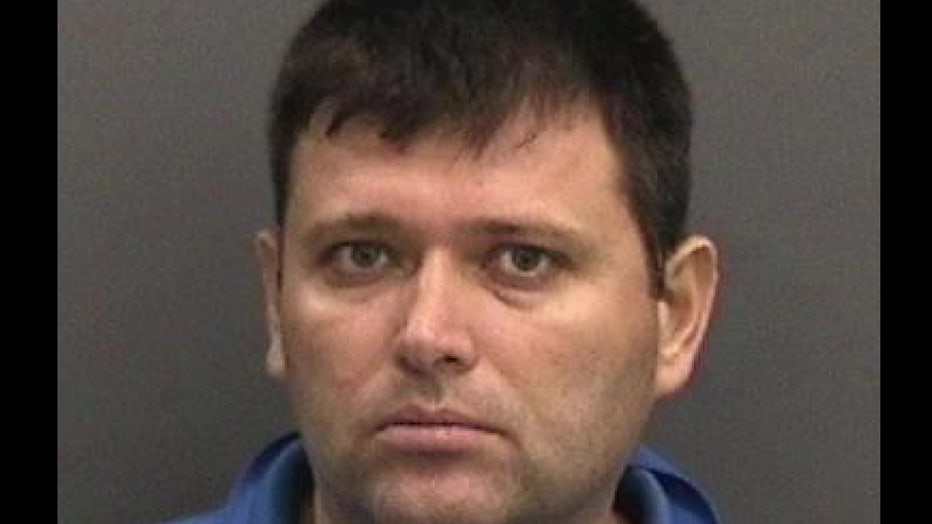 Aside from bounding and gagging his wife, prosecutors said he admitted to drugging her too. "He also stated that he gave her a substance melatonin without her knowledge and she had also taken prescribed drugs," said Falcone.

Hillsborough Circuit Judge Catherine Catlin gave Kurtdere a $245,000 bond and ordered him on house arrest with an ankle monitor.

"You are to have no contact direct or indirect with your children without that judge's permission," ordered Catlin.

Falcone said investigators are still waiting for toxicology results and the medical examiner to determine the cause of death
So far, no murder charges have been filed in this case.